OP-ED: The Sky is Falling: A creation of Facts for Bain 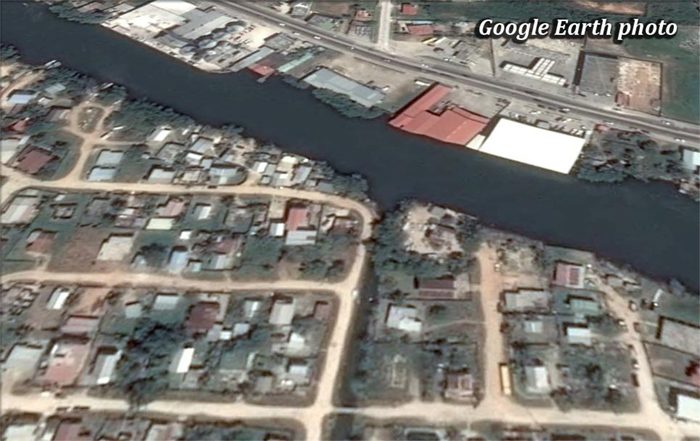 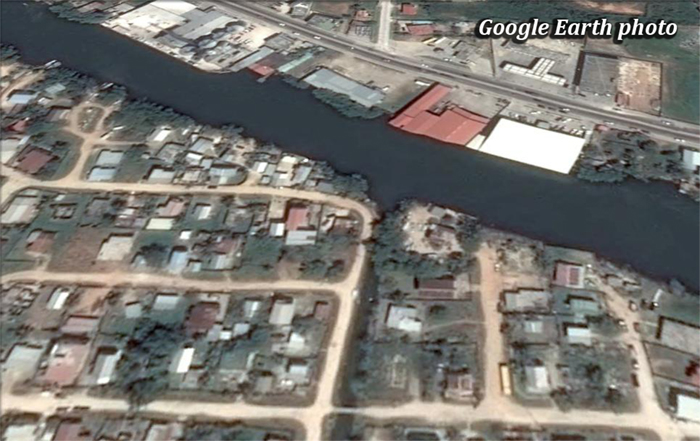 Monday, May 26, 2014. AARON HUMES Reporting: Police in Belize City are asking for the assistance of the general public in finding out the identity of a Belize City man in his late teens or early twenties whose body was discovered near the canal at the corner of Partridge and Lavender Streets in the Lake Independence area early Monday morning.

Residents in the area notified authorities around 5:30 a.m. and the body, seen to have multiple stab wounds, was taken to the City Hospital Morgue.

The individual is said to be Creole descent, five feet eight inches tall, light brown complexion, sporting two tattoos, one of a name ‘Ezekiel’ on his upper left arm and initials ‘E.H.’ above the right knee. He was dressed in a yellow polo shirt and black pants.

If anyone has information that can lead to an identification, they are asked to call Superintendent Alford Grinage, O.C. of Precinct 2 at 610-3459 or Precinct 2 Headquarters at Racoon Street at 207-2222.

Police have detained one suspect as their investigations continue.