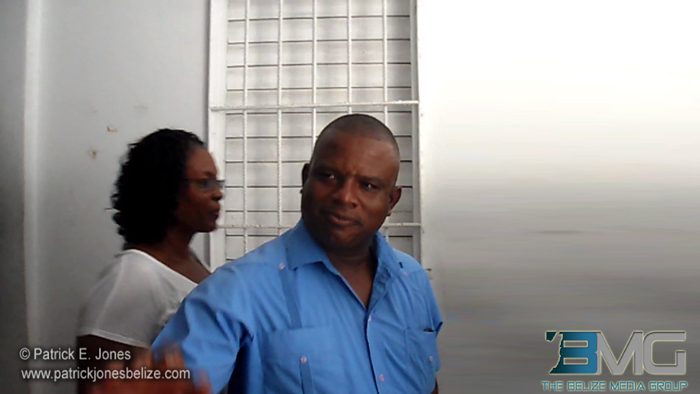 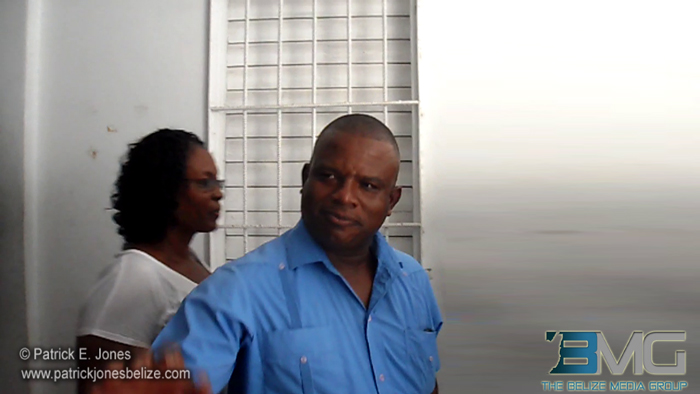 Wednesday, September 17, 2014. AARON HUMES Reporting: PUP Leader Francis Fonseca has said that today’s decision by the party’s National Executive to immediately remove Arthur Saldivar as its Standard Bearer for the Belize Rural North Constituency as well as from its National Executive was not easy.

“It is never easy for anyone to sit in judgment, if you like, of any colleague of theirs,” Fonseca noted, stating that there was two hours of “very lengthy discussion” with all members present expressing their views before the decision was taken.

The party will convene a meeting in the division to begin the process of selecting a new standard bearer.

The decision comes after an investigation into allegations of misbehavior on Saldivar’s part as an attorney which were investigated by a committee of four National Executive members – Party Chairman Henry Charles Usher, legal advisor Anthony Sylvestre and members of the Order of Distinguished Service (ODS), Cassian Nunez and Armando Valdez.

As previously reported, Saldivar is accused of taking and failing to return some $900,000 from former clients Melonie and Marlene Coye, who were released from charges of money laundering following a successful criminal appeal in March.

But there has been no criminal report filed to police; the Coyes have chosen to recover the money through civil action. 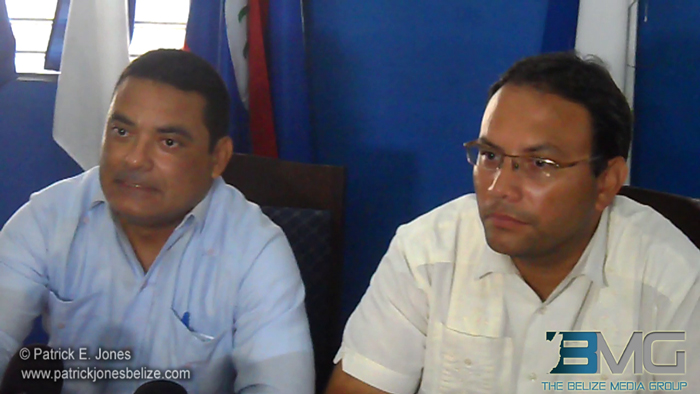 The PUP, having received the report of the committee, made a decision that Fonseca says was in the best interest of both the party and of Saldivar himself; that is, that he step aside and “deal with” the multiple allegations, which are “serious”, against him.

Party chairman and member of the Executive Committee which investigated the allegations, Henry Charles Usher, said that the investigation did not concern the guilt or innocence of the ex-standard bearer but only facts for the party to make its decision. It is for a court of law, he said, to determine who is on the right side in the Coye case and other cases. But the party considered the totality of the reports made against Saldivar, some of which are before the General Legal Council, in its meeting today.

Fonseca told reporters that the party took into account the sentiments of the Belize Rural North Executive, who believe that the PUP acted contrary to its constitution in suspending and then removing Saldivar; but the decision was weighed against what was best overall for the PUP and the country on a whole.

The decision will still have to be ratified at the next National Party Council meeting scheduled for September 28.

The decision to remove Saldivar and bar him from PUP participation until the next General Elections, constitutionally due in 2017, is not sitting well with the executive committee who say they will consider a legal challenge to today’s decision by the party. 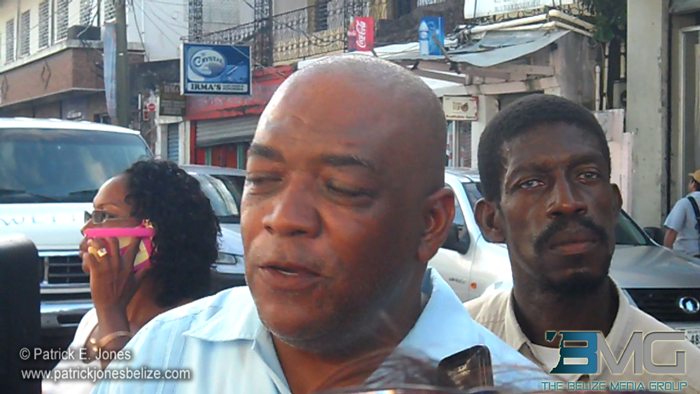 Public Relations Officer for the Committee, Oswin Blease, says the Committee did not have any direct evidence before it and said when it met with them that it was trying to find those facts.

Today’s decision came as a surprise to them – an unpleasant one, which Blease calls “an injustice” for the division. Blease says Saldivar, who has been a long-time worker for the party from the days of the late Maxwell Samuels and ran for the party unsuccessfully in the 2012 election against UDP incumbent Edmond Castro, has defeated all comers and deserved better treatment.

The Committee has thrown its support behind Saldivar and Blease says he believes Saldivar can run as an “independent PUP” – a phrase echoed by Saldivar himself as he met reporters downstairs in the aftermath of the decision. He did not have much more to say, however.

For his part, PUP Leader Fonseca says while the party cannot stop such a move by the Belize Rural North Executive, the party will follow its own processes now to choose a new standard bearer and if necessary a new executive committee for the division. He added that he foresaw no legal challenge to the decision.

Blease says he is and remains a supporter of the PUP’s policies despite his disappointment with this decision. Since most of the allegations are based on reports of personal behavior, they felt the party may have reprimanded him. He places the blame on National Campaign Manager Godfrey Smith, who according to insiders reportedly told the party that if Saldivar was not disciplined then he would leave, a charge denied by Fonseca.///