One woman dies in road traffic accident in Corozal

Jeremiah Pott given seven years in jail for manslaughter 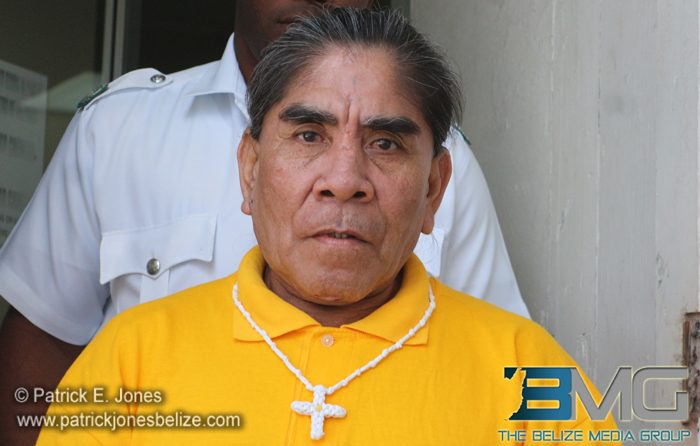 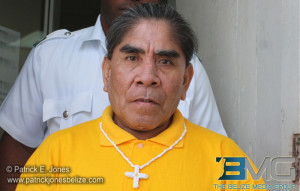 Tuesday, February 10, 2015. AARON HUMES Reporting: A labourer of Bermudian Landing, Belize District, accused of murder pleaded guilty today to the lesser charge of manslaughter and was handed a sentence of twelve years’ imprisonment, but will actually serve seven years on the order of Justice Adolph Lucas.

Jeremiah Pott, 54, was accused of causing the death of his older brother Fidencio Pott, 57, in March of 2011.

The brothers were drinking “red top” liquor at a friend’s house in the morning when they began to quarrel over a bottle of rum.

Fidencio Pott hauled his younger brother outside, pulling his shirt, and Jeremiah responded by hitting him in the head with a spade, not letting up even after his brother tumbled to the ground.

Fidencio Pott died of his injuries five days later and Jeremiah was charged with murder, being formally indicted in September of 2013.

However, the prosecution elected to substitute a charge of manslaughter in February of 2014 because there was evidence of provocation on Fidencio’s part.

Pott, represented by attorney David Morales, entered his plea this morning and expressed remorse through his attorney.

Justice Lucas in passing sentence cut a year from the sentence in recognition of Pott’s plea and another four years for time on remand, noting that he pleaded guilty at the earliest opportunity and expressed remorse through his attorney.

The Crown was represented by Crown Counsel Portia Staine.