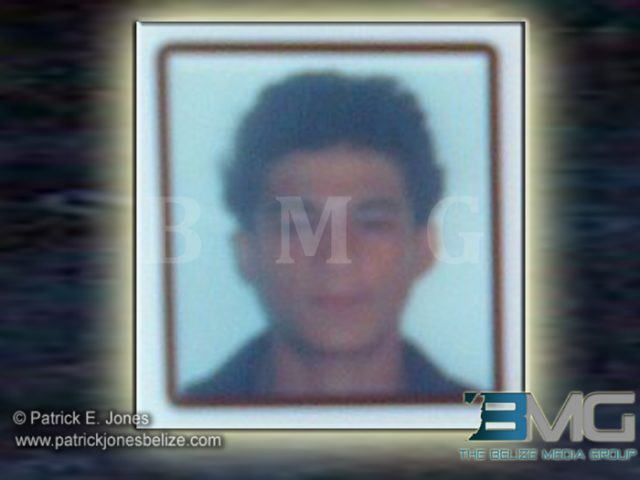 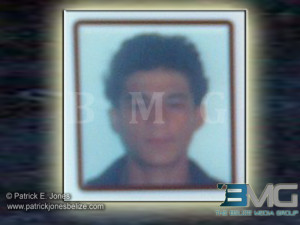 The victim has been identified as nineteen year old Christian Villalobos, a resident of the Louisiana area of Orange Walk town.

According to reports, Villalobos’ body was found at the side of the Phillip Goldson highway at mile sixty one this morning.

It had a large cut wound to the head and had abrasions to the lower back.

It appears that Villalobos was walking towards Corozal when he was knocked down and killed.

The police is asking the public for assistance in finding the person responsible for his death.

Another hit-and-run incident has been reported on a major highway, this time on the Southern Highway.

The victim has been identified as 38 year old Oswaldo Portillo.

Police say they found Portillo’s body around 4 am n Sunday, with injuries to the face, abdomen and left arm, in an area near Mile 23 on the Southern Highway.

That is in the village of Santa Cruz.

Officers from the Intermediate Southern Formation in Independence village continue to investigate the incident.