Two Injured and one fatally chopped in the Old Capital 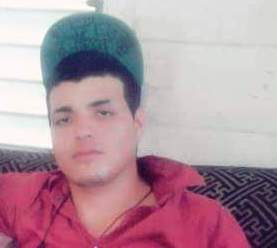 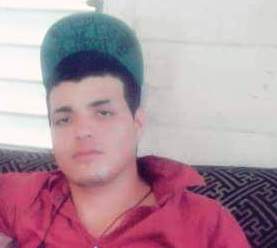 Maderos died at the scene of his injuries while Castillo remains under police guard at the Karl Heusner Memorial Hospital. The sad story began after Jonathan’s mother and Castillo’s common-law wife, Rosa Mauricio, left for work at a nearby restaurant and her son went upstairs for a drink of water. He accidentally stepped on his stepsister’s toes and tragic consequences followed as Castillo allegedly went for a machete and began hacking at his stepson until he was dead. 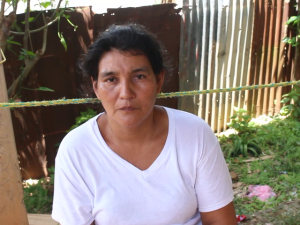 Mauricio told us that their feud goes back many years, stemming in part from his treatment of her and her family, contrasting with his handling of his own blood relations. She says her children, particularly her sons, were mistreated and beaten by Castillo while he refused to do the same for his daughter despite her alleged bad ways.

Mauricio says her relationship with Castillo was stormy and Jonathan often had to intervene, while her stepdaughter nursed an open hatred of her and her other children. Jose Jonathan Maderos had a child of his own aged two years. Only that afternoon, she says she told him that they needed to separate because of the effect of the split in the common-law family. Several of the children as well as Maderos’ partner later witnessed Jonathan’s fatal fight with Patrick Castillo. According to Rosa Mauricio, while nothing will bring her son back, she wants Castillo to pay for taking his life. She attempted to see him in hospital but after accusing him of murder she was ordered away by police. 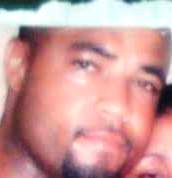 According to authorities, they are presently talking statement from persons involved in the fatal chopping.

Police will make a determination on charges to be filed, if any, at the conclusion of their investigation. Supt. Romero would not confirm if Castillo had either confessed or claimed self-defense or tried to commit suicide by slitting his wrists. He did confirm that Maderos was under the influence of alcohol at the time of the fatal argument.