Two arrested and charged for missing monies at Treasury Department

Man Who Served 21 Years in Prison Murdered in PG 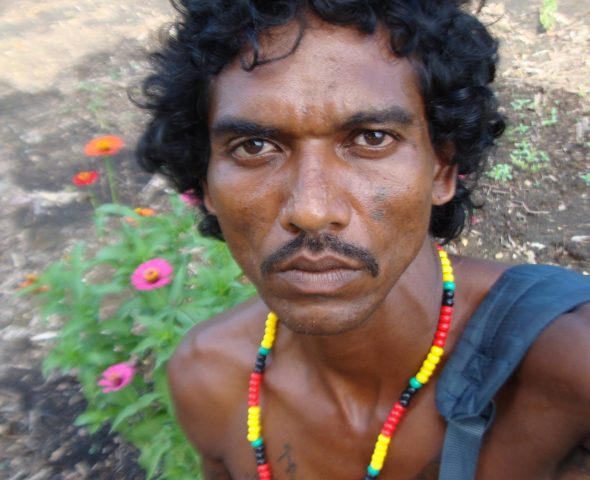 Friday, April 24th, 2015. BMG: Wednesday night murder of Punta Gorda resident, Frank Castro, has left the peaceful Indianville area, and the entire town in a state of shock and disbelief. 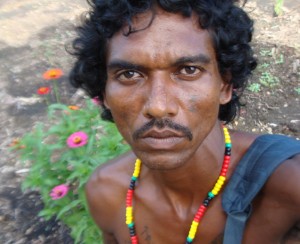 Castro, who was known to the police and had recently been released from jail after serving a 21 year sentence, had turned his life around and was leading a positive one, but it seems that his criminal past caught up with him.

According to Inspector Ernel Dominguez of the PG police department, they received a 911 call of shots being fired shortly after 7:00 pm on Wednesday night. Officers then rushed to the scene where they saw only a crate of bottles left on the street. They were then directed to the PG hospital where they saw 38 year old Frank Castro lying in the emergency room with a gunshot wound to the left side of the chest and another to the left shoulder.

After approximately 8 minutes in the emergency room, Castro succumbed to his injuries and was transported to the morgue where his body currently awaits a post-mortem. Dominguez went on to say that the police are currently following some leads and that they have and should be able to get to the bottom of this murder very soon.