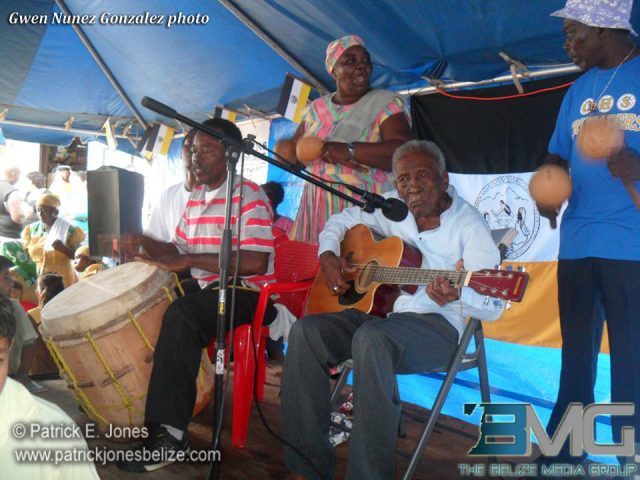 Monday, May 4th 2015. BMG: The legendary Belizean Musical icon, Paul Nabor’s life was celebrated over the weekend in Punta Gorda. Nabor is considered to have been one of the most talented musicians of the genre. In his honor, the Umallali music group held a mass for the legendary Parandero on Saturday in Punta Gorda Town. The group said that they held the mass to honor Paul since it seems like he has been forgotten even though his contribution to the country was large.

The turnout at the mass was good but the Umallali says they expected more people to attend because of Paul’s achievements. They plan to make the mass an annual celebration of the icon’s life.