Doppler Radar still not Functional with Hurricane season upon us 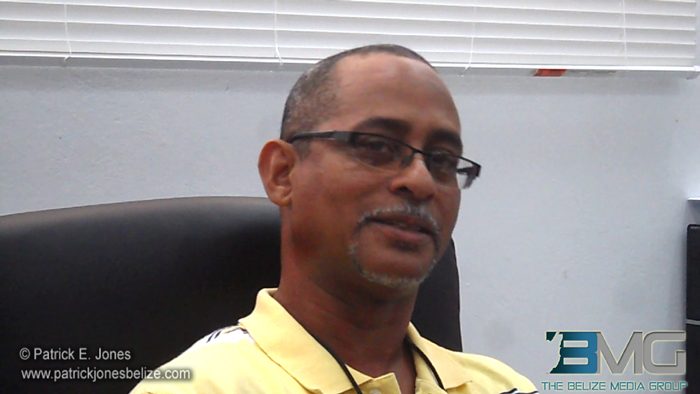 Monday, June 1st 2015.Chrisbert Garcia Reporting: It has been almost seven years now since the multi-million dollar, monstrous Doppler radar was handed over to Belize through a European Union project to track the weather in a more efficient manner.

To much surprise, the Radar has not been functional since arriving in the country due to failure of parts and lack of manpower to replace them.

The hurricane season has come again to find us still without a working Doppler but in a conversation Belize Media Group had with Chief Meteorologist, Dennis Gonguez, he told us that the radar will be working “optimistically near the first week of July”. 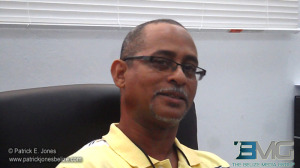 Gonguez went on to tell us that three separate orders for parts were made recently as different issues developed with the radar.

The first part was fitted but the radar subsequently developed other problems and a second shipment of parts has just arrived in the country, scheduled to be cleared from customs early next week.

A third request for purchase of additional parts stands at the Ministry of Finance (MOE) for payment to the supplier, while a fourth request for additional parts is being prepared for submission to the MOE at this time. Gonguez says the last shipment has been promised to land in Belize exactly two weeks after payment so he does not see the radar up and running anytime before 1st June 2015.