A man has perished in a vehicle fire in Dangriga 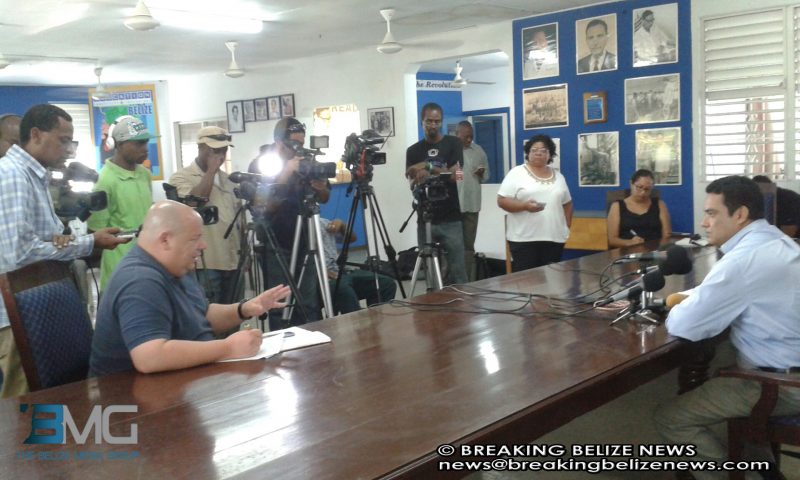 Monday, June 8th, 2015. Aaron Humes Reporting: PUP leader Francis Fonseca announced today at a hastily scheduled press conference that the party had moved on from former Dangriga representative Ivan Ramos who has resigned from the House of Representatives.

According to Fonseca, while he likes and respects Ramos, he has made a terrible decision, of which he did not inform his executive committee or the party’s executive. Fonseca said he has been asked whether Ramos was paid to step down but apart from the recorded receipt of Petrocaribe funds for his Father’s and Mother’s Day event held yesterday in Dangriga, he has no evidence of such.

The party leader says every effort was made to keep Ramos on and it was always his decision to drop out because,  in Ramos’ words, he didn’t have it anymore.

The party will meet tomorrow for further discussion on this matter.

Fonseca stated that politics in Belize was at its “lowest and dirtiest” as he has seen it. He called Prime Minister Barrow “a bully with money…keeping him in power.” He added that it was not lost that Ramos and his agents were meeting with UDP operatives nor that Barrow made the announcement at Darrell Bradley’s event minutes later.

The party is preparing not only for a second by election results in this year but for a change of government in the general election,  as Fonseca believes the UDP’s misdeeds will catch up to them.