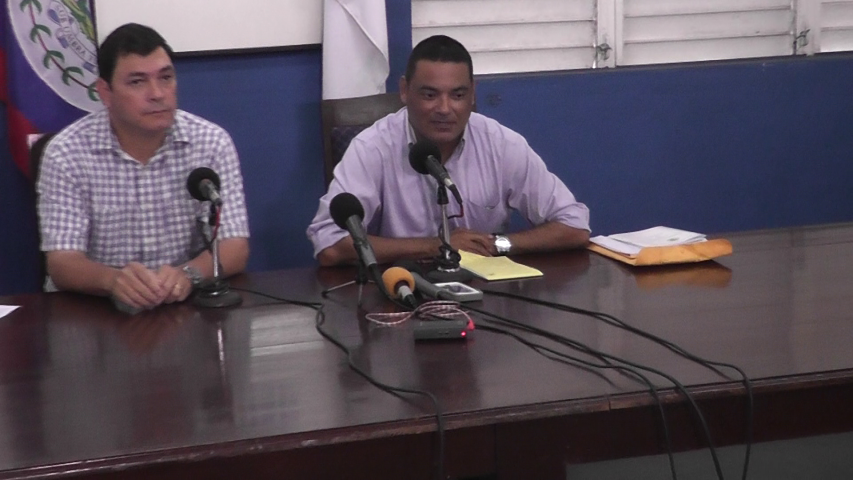 Monday, June 29, 2015.  Aaron Humes Reporting: They did not get a chance to speak in the House of Representatives on Friday, but the People’s United Party (PUP) had their say today at their spiritual home, Independence Hall in Belize City. 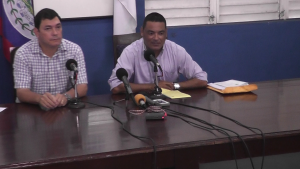 Truth be told, their position has already been known for some time: Petrocaribe funds as administered by Prime Minister Dean Barrow and his administration have been spent without a clear strategy and in defiance of established legislation such as the Finance and Audit (Reform) Act, and the Petrocaribe Loans Act and its amendments represent the last step in enshrining that alleged misbehavior.

PUP leader Francis Fonseca says that the bill proposes a fund with specific controls for withdrawals, compliance and other factors not contained in the current act.

But will this bill see the light of day? There is a political dimension to the question as explained by Cayo South area representative and Public Accounts Committee chairman Julius Espat, who says a change of government may be necessary if the plan is to come to reality.

Espat went on to call for a change in the system where there is more respect and fear for what legislators can do.

But speaking to reporters around the same time following an event at the headquarters for the Petrocaribe initiative in Belize City, Prime Minister Dean Barrow said he sees no further changes need to be made to the law.

Regarding repayments, Barrow estimates that with continued economic growth, Belize should not have a problem meeting its obligations under the agreement with Venezuela.