Speaker: I had right to remove Andrews 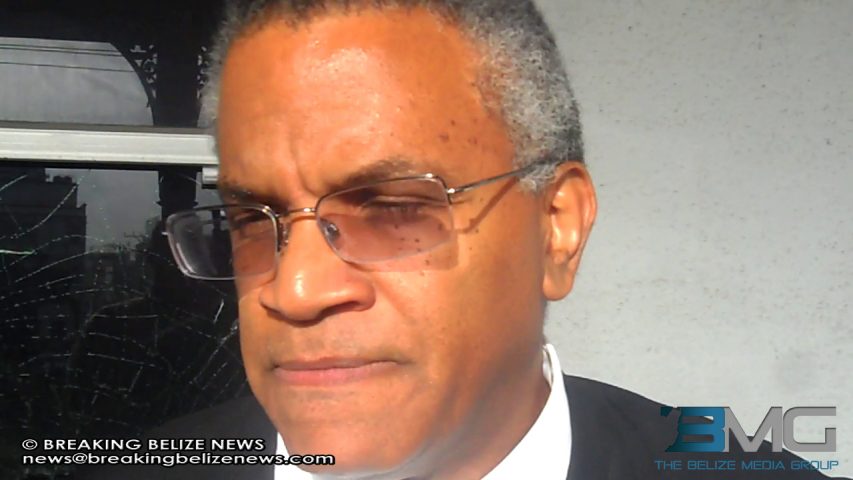 One year ago this week, the Belize Tourism Industry Association (BTIA) won leave for judicial review of the decisions of the Department of the Environment (DOE) and the National Environmental Appraisal Committee (NEAC) to, respectively, approve the environmental impact assessment for the project on Harvest Caye in contravention of the terms of reference and legal requirements, and recommend that approval without enough 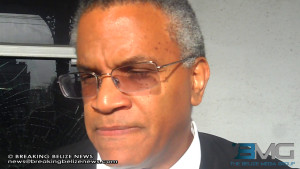 opportunity for the public to properly review, be consulted on and comment on the EIA, the single consultation held in Independence Village notwithstanding.

Harvest Caye is a project managed by Belize Island Holdings Limited on behalf of Norwegian Cruise Lines which intends to turn it into a full cruise park and base for tours throughout the South.

Now the case has been called before Supreme Court Justice Courtney Abel and arguments began on Tuesday. But the Association’s case suffered a significant setback when immediate past president Herbert Haylock made himself unavailable for testimony although his affidavit was the key underpinning evidence in support of the claim. It left the BTIA scrambling to support the testimony of their expert witness.

But when Senior Counsel Eamon Courtenay tried to take advantage this morning after a substitution of current president Osmany Salas on the witness stand by moving to strike the case after counterparts Senior Counsel Andrew Marshalleck and Leslie Mendez finished their case, he was rebuffed by Justice Abel who allowed the case to continue.

Marshalleck said they were allowed to rely on testimony from opposing parties where it helps their case and that had not yet been presented.

The case then continued with testimony from Belize Island Holdings’ expert witness William Bratt from Miami, Florida, and Chief Environmental Officer Martin Alegria concerning the timeline for the development and implementation of the EIA and environmental compliance plan, which Courtenay and Government attorney Nigel Hawke argued was the document now in force for the completion of the project, by which developers must abide.

Courtenay told us that even if the court were to agree with BTIA the removal of the EIA neither changes anything nor stops the project. 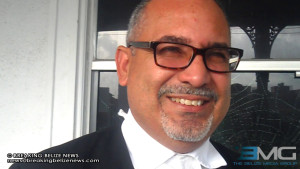 It has been established that opponents and proponents had their say and said nothing that had significantly change the project in any way, since the Environmental Compliance Plan (ECP) addressed any mitigating factors for the project.

Courtenay noted that the project continues without any application for an injunction by the BTIA, who are hindered by the legal precedent set by the case of BACONGO and the DOE in 2003 among others which indicate that even an injunction cannot be sought by anyone not directly affected by the result of a Government decision.

He says that after the court hears from NCL vice-president Colin Murphy when the case resumes, in final oral arguments he will press for the case to be finally ended. He explains that the BTIA have nothing to stand on.

But Marshalleck, who is standing in for colleague Godfrey Smith, is taking more of a long-range view. While BTIA now concedes that it would be pointless to go ahead with a public hearing at this stage, a victory for his clients, he says, sets a precedent on what not to do with projects of this magnitude.

The case resumes on July 17 with Murphy’s testimony. During Alegria’s testimony it was revealed that dredging from a nearby island for beach sand for Harvest Caye, about 190 cubic metres, was more than halfway done and according to Alegria the DOE is closely monitoring the progress with monthly reports and site visits.

The spoil of the dredging as it is called is securely pumped to a designated spot on the mainland which has been carefully treated to avoid leaks.