Man and woman killed in double homicide in Camalote Village

How the crisis in Guatemala affects Belize 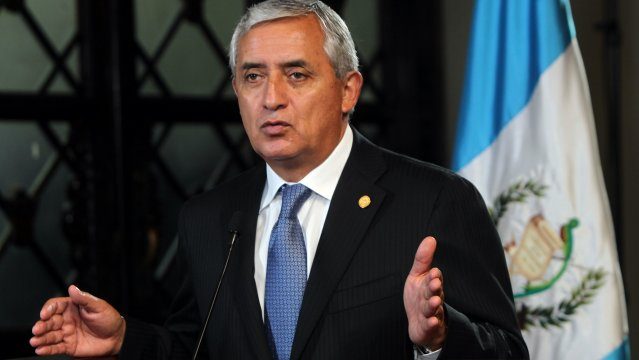 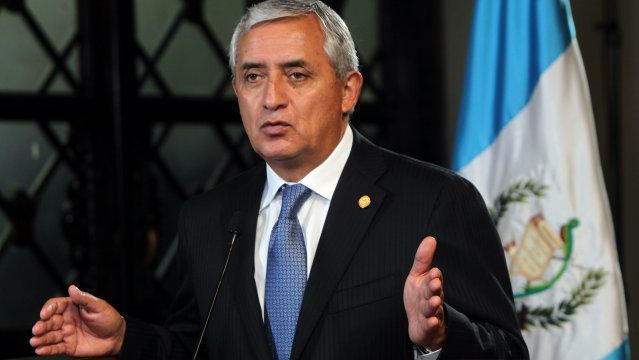 Saturday, August 29th 2015. BMG: The political scandal involving Guatemalan government officials involved in corrupt activities has reached a fever pitch as thousands of Guatemalan took to the streets on Thursday morning to demand the resignation of President Otto Perez Molina, but the controversy in that country may also have effects on Belize.

Molina has declared that he will stand his ground and has refused to resign despite his attorney general accusing him of being involved in the lucrative customs racket and tens of thousands of Guatemalans calling for his resignation. The attorney general and the churches have written to Molina requesting that he resign, fearing that his refusal may further destabilize the country’s political climate.

The Supreme Court of Guatemala this week accepted Attorney General Thelma Aldana’s request to impeach Perez, but it must still pass Congress to be successful. Pressure for him to resign is mounting, but if he does, he may suffer the same fate as former Vice President Roxana Baldetti, who was arrested last week for her alleged part in the customs fraud enveloping Perez, which is known as La Linea.

Guatemalan elections are scheduled for September 6th but the public has called for the elections to be postponed until massive reforms are implemented in the country of 15 million people, 53.7 percent of whom live in poverty. 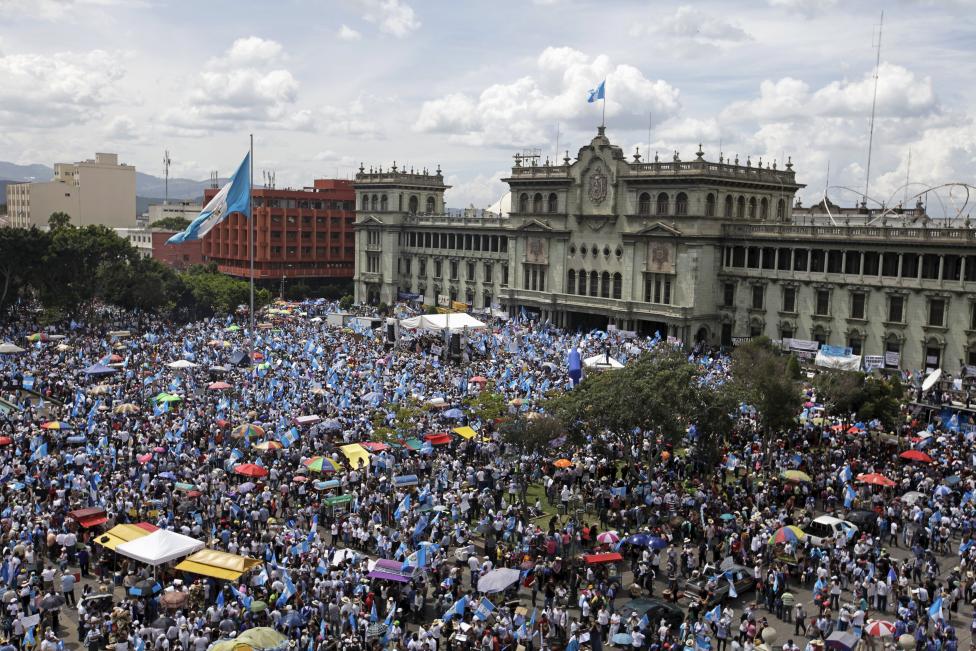 The turmoil in Guatemala and political uncertainty could be a factor in the increased aggression Guatemalans have displayed towards Belizeans in the recent weeks. The Belize Territorial Volunteers (BTV), in their first of two recent trips to the Sarstoon Island, encountered an aggressive Guatemalan Navy, who by the Prime Minister’s own admission, had launched an incursion into Belizean territorial waters.

Fortunately, that incident ended without the use of force or violence but according to Prime Minister Dean Barrow, the Organization of American States (OAS) officials on hand also reported that they were intercepted and questioned by the Guatemalan Navy. The Navy officer also denied being informed about the BTV excursion and a request, from both countries, for the OAS to be present.

More recently a group of Belizean shoppers traveled across the Western border to Melchor de Mencos, as is traditional around the back-to-school season to get deals on uniforms and school supplies. The family, however, was forced to run back across the border after a mob of Guatemalan men attacked them.

The incident started when a Guatemalan man lunged at a 12-year-old Belizean girl and tried to touch her inappropriately. In response an older relative slapped the man and that’s when a mob ensued, throwing bottles at them and chasing after them. The family managed to make it back across the border mostly unharmed.

Since the family shared their story they have joined the call for Belizeans to boycott Guatemala and stop spending money in that country. The recent events has sparked a myriad of debates throughout the country and on social media on how to go about with relations concerning Guatemala but the destabilized climate in that country does little to help build diplomatic relations with Belize.