Mayor: Taxes in Belize City have not gone up

Shyne seeks legal help for return to US tour 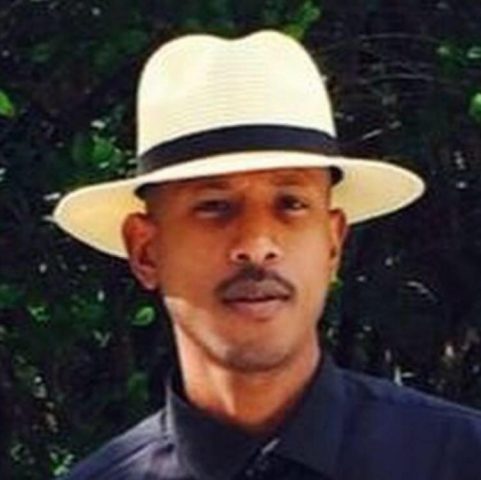 Friday, September 25th, 2015. BMG: Shyne Barrow, the son of Prime Minister Dean Barrow who is also the Music Ambassador of Belize, is a widely popular Grammy nominated hip hop artist that sold millions of records in the United States until he was deported in 2009. 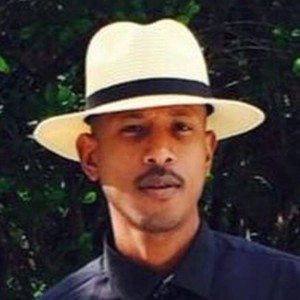 Although Shyne hasn’t been releasing new music in the US, he is still a well-known figure in urban music but his deportation definitely took a toll on his career, since he cannot return to the place where his biggest fan base is.

Despite the setback, Shyne has been devoted to developing our Belizean Music Industry and working with the youth, recently donating $100,000 to music, educational and at-risk youth programs, as well as coordinating with Senior Police Superintendent Chester Williams to mentor at-risk youth in high-crime, low-income and impoverished neighborhoods.

He has also worked with many up and coming Belizean artists to give them the push they need to become successful and now Shyne is embarking on what is probably one of his biggest ventures in recent times, along with the aid of Gillet Law Firm and Attorney Georgia Brown Gillett, who is a Belizean attorney practicing immigration law in the US.

The law firm has been retained by Shyne to assist him in being granted permission into the US for a “North America Tour”, which will promote Belizean culture and commerce, with all proceeds going to charitable Belizean organizations that fight poverty and assist at-risk youth.

One of Shyne’s biggest accomplishments to date, as Belize’s Music Ambassador, was the recent establishment of the Belize Music Industry Fund and if he is successful in his request to visit the US for a musical tour, our country’s music industry will definitely benefit.