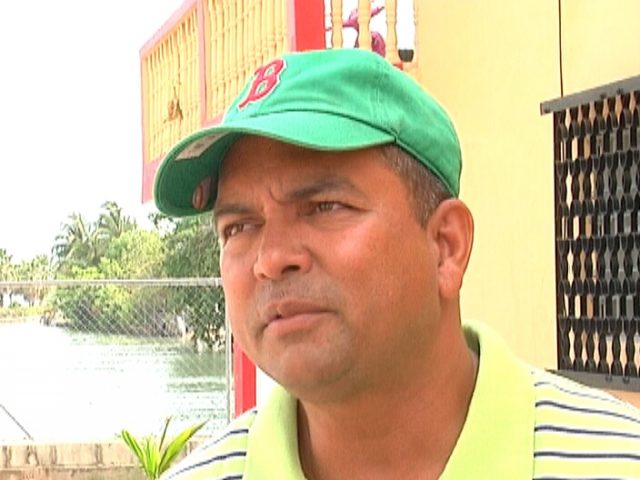 Thursday, October 1st, 2015. Aaron Humes Reporting: The Belize Progressive Party, a coming together of now former members of three third parties, the People’s National Party, the Vision Inspired by the People and the We the 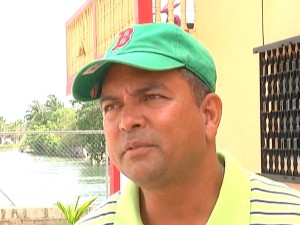 People Movement of Corozal alongside some independent candidates, was unveiled this morning at the Belize Institute of Management in Belize City.

The party is fielding, for now, 11 candidates, just two more than the number the parties together fielded in the 2012 General Elections. However, according to BPP Leader Patrick Rogers, by nomination day on October 16, they hope to have over 20 candidates and says that the doors are open for persons interested in becoming BPP candidates.

Party Chairman Paco Smith referred to the BPP as the vanguard of a new Belizean political consciousness and to its candidates as agents of change.

There are two candidates for the Cayo District – Charles Leslie for Belmopan and Andrew Williams for Cayo South. In the Belize District, Robert “Bobby” Lopez will once more represent the Belize Rural South division, while Ion Cacho will run in Pickstock and Patrick Rogers will contest the Collet seat. Wil Maheia, deputy party leader, is the only candidate for the south, representing Toledo East.

But with only 34 days to go before general elections on November 4th, can the BPP be a viable alternative to the traditional two mass parties? Party Leader Patrick Rogers says the people must be ready for change, to invest some “sweat equity” in a victory that will be established for all Belizeans.

And while they are calling themselves a “labor” party, having rejected tainted financing, Rogers said the BPP has no union candidates even though some were approached while they believe other activists are not ready to leave activism yet.

One of the central policies of the BPP, according to candidate Robert “Bobby” Lopez, is transparency in relation to campaign financing. He reminded that the independents have always demanded of the major parties to disclose their financing, which they have refused.

He quoted Prime Minister Dean Barrow’s statement to Adele Ramos a few years ago, asking, “Who will stop the big boys from giving money under the table?” According to Lopez, the major parties are not stopped from taking that money, but a BPP government will stop them.

In that vein, the BPP says they will need half a million dollars in campaign financing. That is to be divided into almost $14,000 of expenditure in each constituency. The Party called on 100 business people to donate $4,326 each in support. So far, the party has 15 thousand dollars to get its campaign going.

The BPP says they will prepare their progressive manifesto and are also willing to have an open convention to elect a final party leader. They explained that their party constitution has not been finalized.

Of note is that some notable persons in established third parties are not a part of the BPP. We are told that the new members of the BPP simply resigned from existing third parties like the Belize Unity Alliance and the VIP leaving behind other candidates.