More sunny skies on the horizon 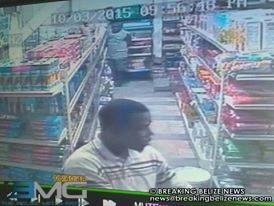 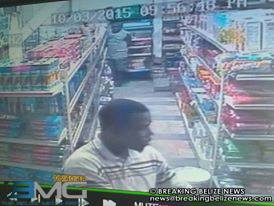 police have been able to identify the two armed suspects that robbed Yan’s Store in Trial Farm Village on Saturday night.

Belize City police have been able to detain one of the men and the other who is known to them is currently being sought.

As we reported, the unmasked men entered the store shortly before 10:00 p.m., their closing time, on Saturday night where one pointed a 9-millimetre pistol at an employee while the other ransacked and stuffed his knapsack with money and BTL 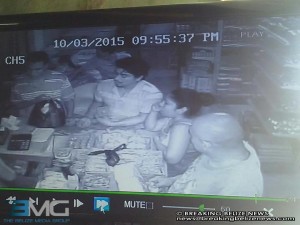 The establishment’s owners said the heist lasted over two minutes but it was all captured on their surveillance cameras.

The video surveillance which was shared on social media went viral in a matter of hours and last night, good Samaritans advised police on the identities of the men.

It is expected that the men will be charged shortly. We’ll bring you that update as it develops.