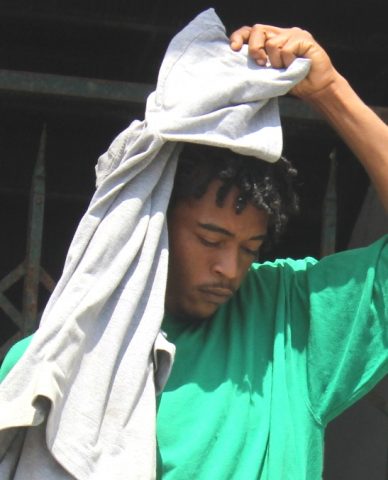 Thursday, October 8, 2015.  BMG: A 29 year old man accused of twice having sexual intercourse with an 11 year old girl, causing her grievous harm, has been remanded to Belize Central Prison. 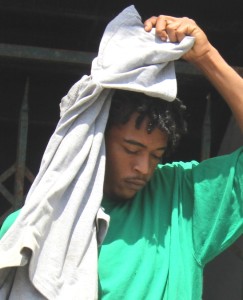 Hattieville resident, Akeem Alexander Allen is two counts of unlawful sexual intercourse with a minor 11 years old and one count of grievous harm.

Allen was read a third charge for grievous harm upon the young victim.

In court, no plea was taken from Allen who appeared unrepresented, since the charges will be dealt with on indictment.