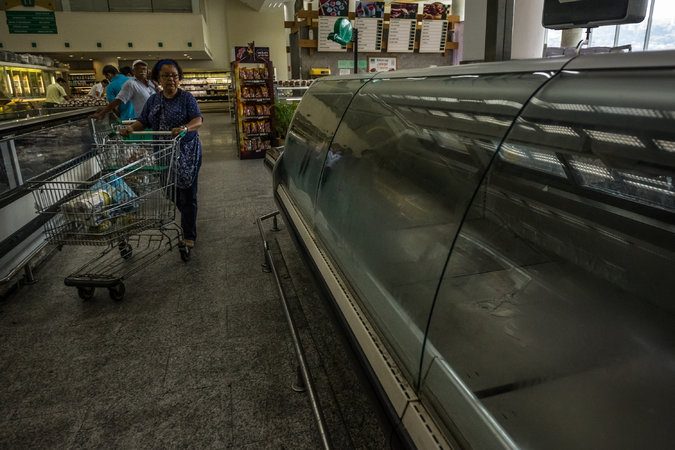 Monday, October 19, 2015.  BMG: According to the New York Times, the Venezuelan bolivar has become unwanted because its value is so devalued. 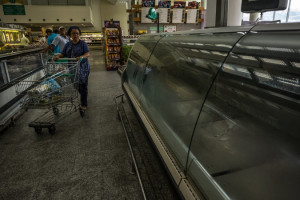 The value of the bolivar – named for Independence hero Simon Bolivar – has declined by as much as seven times to 1 against the U.S. dollar in a year.

One engineer told the story of, while on his way to cash his cheque, being robbed by thieves who demanded the stash of U.S. dollars he had at home instead of the bolivars in his bank account.

The International Monetary Fund (IMF) predicts inflation to reach 159 percent this year, twice the prediction of the Venezuelan government and economic contraction of 10%, the worst projected performance in the world – bar war-torn Syria.

Even Venezuela’s large oil reserves have failed to cushion the blow and the Government has frozen the exchange rate at 6.3 bolivars to the dollar and refused to release basic economic data.

The result is a parallel economy, where sales on the black market have made the national currency practically worthless, but the Government has stubbornly kept to its policies and engaged in a blame game with its perceived enemies.

What does this all mean for the Petrocaribe program, in which Venezuela resells its oil to Caribbean neighbors including Belize? Belize’s reserves are reported to be down to $40 million at present as the Government completes the settlements of Belize Telemedia Limited and Belize Electricity Limited and directs funds to infrastructural projects.

The Government is by its own account unprepared for Venezuela potentially calling in its Petrocaribe loans at any time but insists it can pay them.