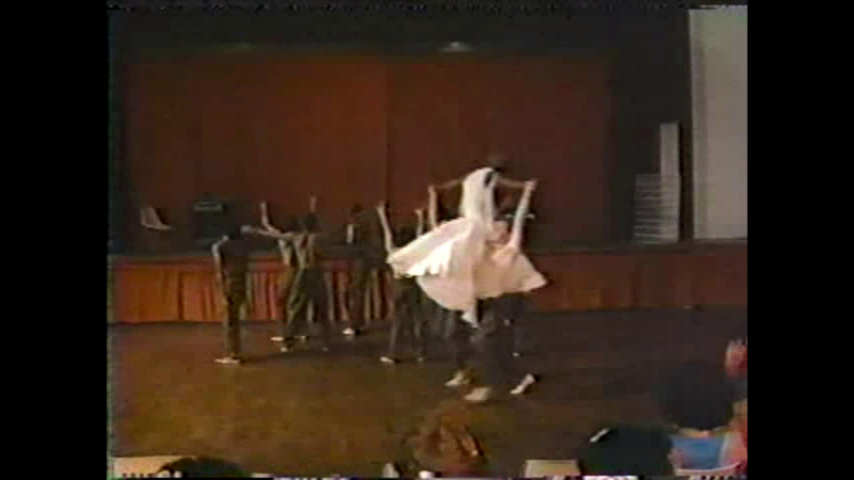 Friday, October 23, 2015.  Aaron Humes Reporting: As we told you yesterday, the Belize National Dance Company is marking its 25th or Silver anniversary of formation in 1990.

Its 78 current members range from ages 3 to 16 for juniors and two groups of adults: the main company performers and affiliates who do not have time to join productions but are dance aficionados.

Managing Director of the Company Denese Enriquez spoke with us at length this week concerning the growth and development of the company and what it now means to Belizeans.

She herself got her start in 1993 and danced for several years before moving toward the administrative and educational side as an instructor, choreographer and marketing and public relations officer for the Company’s Board, before reaching her current post in 2010.

Principal dancer Althea Sealy is artistic director while the company has one other dance instructor to succeed the late and sadly missed Rosita Baltazar, who died earlier this year of cancer.

Then-Minister of Education and Culture, Hon. Said Musa, after the Dance Company’s first performance 25 years ago, hailed its formation as the start of a “cultural revolution” in Belize. 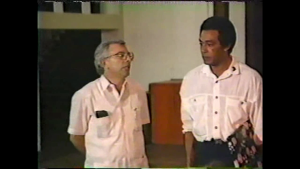 The Dance Company, Enriquez told us, got its start with a Cuban modern dance instructor who came in in 1990, Professor Edwardo Rivero, to give training. From a modern standpoint, she says, the National Dance Company moved toward incorporating the local folk dances.

That includes not only ballet and contemporary styles but a little punta, a little brukdown, and some John Canoe or Wanaragua dances. All members, particularly juniors, must learn these in addition to the regular styles.

But even more important than the dancing itself is the cultural lessons performers learn in their time with the company. Enriquez describes the three main pillars of the Dance Company’s platform and performances as excellence, culture and artistry – they emphasize artistry and visual brilliance, crowd response and emotion, and authentic representation of Belize and all its ethnic groups.

The BNDC is the only company in Belize with its own dance studio, which as we reported yesterday is temporarily abandoned due to last week’s bad weather, and it is also used by other dance companies. 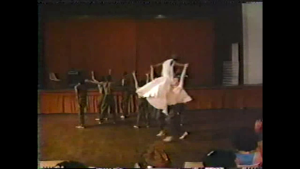 The company typically performs shows twice a year in addition to appearances at national events and a few selected private events such as Dance X, and takes invitations to attend international festivals. In terms of expenses, a show costs about $5,000 to run, including a reduced fee of $1,000 to the Bliss Center through the Institute of Creative Arts for the performance venue.

According to Enriquez, they hope to soon settle an agreement with ICA and NICH to formally assume control of their studio space at the Bliss, which was previously operated under a gentleman’s agreement. The proposal sent to NICH in January was said to have been approved with some changes but no word has been heard since earlier this month.