Silva accuses Montero of land-grab while in GOB 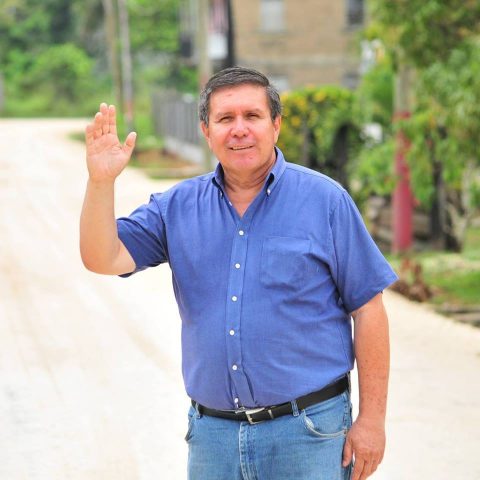 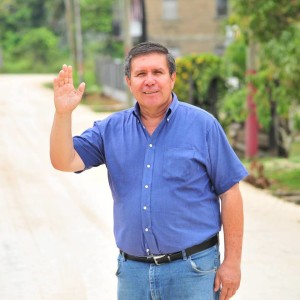 allegations in an attempt to gain political mileage against his UDP opponent.

Silva claims to have documents proving that a number of lands are in the name of Montero and one of his relatives, which were obtained while he was in Government, totaling to 20 properties.

Silva stated that over 1,000 acres of land in Hicks Caye, Bannister Caye, in the Mountain Pine Ridge Area and the Yalbac Area is owned by Montero and his family and he added that he has copies of the documents to prove his damning accusations. Silva admitted that he did not know the exact prices for which these properties were obtained.

In an email from Montero, he briefly stated that the lands were inherited from family and that Silva’s allegations are hypocritical since his family also owns a large number of properties.