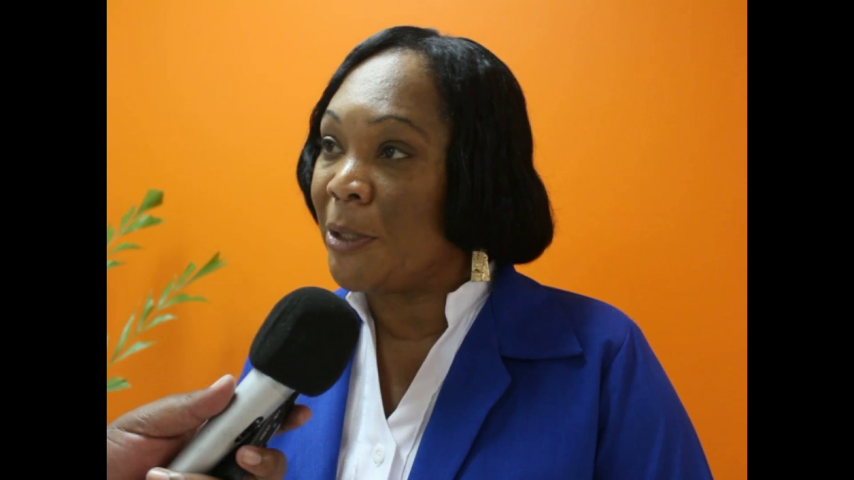 By Aaron Humes: Telephone provider SMART says that in two weeks’ time, ten days before Christmas, it will unveil its gift for the people of Belize. It’s not double-triple credit or even lower prices for calls, but it may be even better: Belize’s first fourth-generation, or 4G, long-term evolution (LTE) network.

Costing $9 million, Smart promises the fastest wireless download speeds ever seen in Belize, making your favorite activities on your cell phone even quicker to be done. 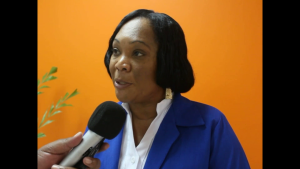 Marketing and Public Relations officer for SMART, Linette Canto, says the new network is a major upgrade over rival Digicell’s 4G network and their own 3G network.

The new network’s rollout begins in Belize City on December 15 and goes to all of mainland Belize, with San Pedro and Caye Caulker to follow in the New Year. Customers should not expect major downtime as the upgrades take place and SMART will inform of any changes.

But will faster speeds result in lower prices? Not at first, according to Canto, but the trade-off is greater quality and efficiency. A 1-gigabyte package under the LTE network will cost about $35 compared with the $30 charged currently.

SMART will appear at this weekend’s Christmas Expo for those interested in learning more.