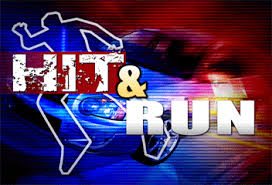 By Dalila Ical: 28-year-old Eliseo Israel Larios was given bail in court today which he has met.
Larios was arrested and charged for ‘manslaughter by negligence’, ‘causing death by careless conduct’, ‘driving 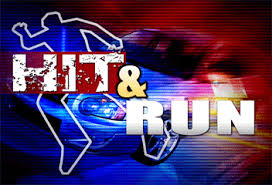 without due care and attention’, ‘driving under the influence of alcohol’, ‘failure to stop and render aid’, and ‘failure to report an accident’ on Monday December 28th after he knocked down and killed one year old Genesis Medina in San Estevan Village, Orange Walk District. Larios was offered bail in the sum of $5,000 which he met.

Larios was driving his gold Mazda pickup truck on Calle de Sol Street in the village when he hit the one year old baby who had slipped unseen from her home and onto the street. The child sustained a large fracture to her skull and died instantly. The child reportedly was home with her siblings and her father.

Relatives say that the family always keeps the gate closed and are still at a loss as to how the child managed to slip out onto the street.

Larios continued on his way coming to a stop in a cane field in the vicinity of the village. Police say they found the abandoned vehicle between two cane fields about a mile off Fresh Water Creek Road in San Estevan Village about five yards inside a cane field. Authorities are still investigating the incident and verifying whether Larios was intoxicated at the time. Meanwhile, villagers say he was.

Larios is due back in court on February 4th 2016. One year old Genesis Medina had only celebrated her first birthday in September this year.