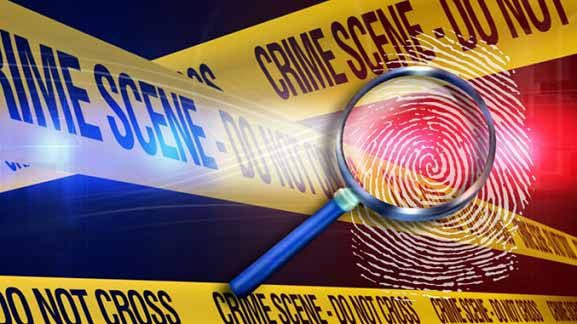 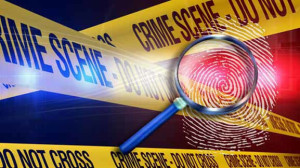 By Victor Castillo Sr.: The lifeless body of 28-year-old Yoni Mass was discovered in an advanced state of decomposition sometime on Sunday morning, January 10th, on a feeder road in the Mount Pleasant area in the Cayo District.

According to police reports, the body of a male person who was seen dressed in a long blue jeans pants, a white t- shirt and a pair of brown shoes was later identified as Mass. He was seen lying face down.

Initial investigations have revealed that the body had what appeared to be gunshots wounds to the left side of the face and chest. An onsite post mortem examination is scheduled for today.

On Friday January 8th, 21-year-old Daisy Sandoval reported to Belmopan City police that her common-law husband, Mass, left their home on Thursday and had not returned.