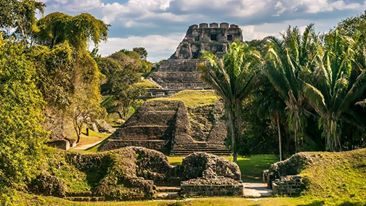 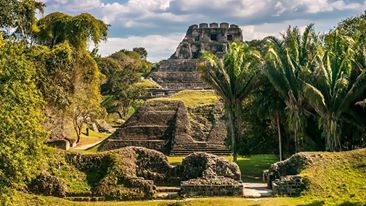 By BMG Staff: Belize’s tourism industry, which accounts for almost 25 percent of the country’s GDP, is under significant threat as news of the latest foreign national to be murdered in the country blazes like a wildfire across the international community.

The latest victim was a well-respected producer for ABC News Chicago and her colleagues have been following the case with vigor. Other international new outlets including CNN, the Daily Mail and the New Yorker have also carried the story raising subtle red flags about the safety of tourists in the county.

One article from Yahoo Travel explicitly questions the security of foreign nationals with its headline reading: “Following Murder, Is Belize Safe for Tourists?”

“After such horrific, repeated incidents, many travelers are left wondering: Is Belize safe?” the article reads.

The coverage is enough to have alarmed industry stakeholders, who have called on the government to provide increased security measures to ensure the safety of tourists visiting Belize. Still, the coverage is damning and has the potential to impact travel to Belize.

And while response has been slow from the relevant authorities, police investigations into the latest murder haven’t yielded any arrests thus far.