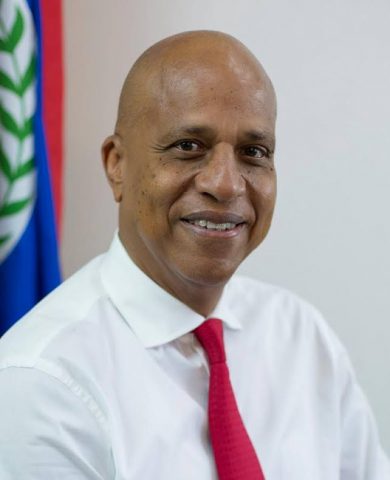 GOB has projected an overall deficit of $62.6 million (1.7 percent of GDP) and have factored in an 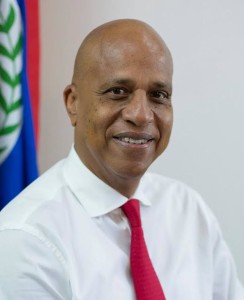 additional $86.8 million for Loan Amortization requirements. As a result, GOB has put its total financing needs at just under $150 million, which it will need to borrow to pad the budget.

To finance that $150 million, GOB is seeking $66 million from multi-lateral lenders to fund its Capital III Expenditure Program, while the rest will come by way of a $20 million loan from China, $34 million from domestic financing and $30 million more from PetroCaribe financing.

“Mr. Speaker, our Primary and Overall Balances are not where International Financial Institutions  would wish them to be,” Barrow admitted, “But by our reckoning they are exactly where they should be if the proper  calculus is applied,” he continued.

At the presentation of his ninth budget, Barrow proclaimed, “Our consistent and long record of judicious financial management, Mr. Speaker, has produced an unbroken period of steady growth and optimal economic conditions. There is now a historical vindication of both our philosophy and our probity.”

Barrow went on to outline his government’s fiscal performance over the last year, highlighting that last year’s $180 million deficit, which was financed primarily by PetroCaribe, included numbers from the BTL settlement as well as several other projects.

Barrow also noted that $10.5 million has been allocated in this year’s budget to service Belize’s $325 million debt to Venezuela for its participation in the PetroCaribe program.

Speaking on Belize’s economic environment, Barrow “estimated that GDP growth will moderate to between 1.5 to 2.0 percent in 2016 as the primary sector contracts further and activity in the secondary sector flatlines.”

Barrow noted that production in the sugar industry is likely to rise due to Santander’s expected output but grimly predicted that “production of all other major export crops is likely to decrease.”

“Banana output will be negatively impacted by the halt in the operations of the Meridian Group, and the major producer of papayas has signaled that production will be halted in August. Output of farmed shrimp will remain low as farms will only recover from disease and begin harvesting during the second half of the year. Manufacturing should decline with the anticipated drop in agro- processing and the continued shrinkage in crude oil extraction,” he said wearily.

Still, he said, services would drive the economy as the tourism industry continues to grow.

The PM said, however, that GOB’s focus remains on investments in streets, roads and bridges; sporting facilities; health and education; national security and poverty alleviation.

He also noted that there is a provision in the new budget to make a final salary adjustment for public officers and teachers, which will then constitute a 25 percent raise over the last three years.