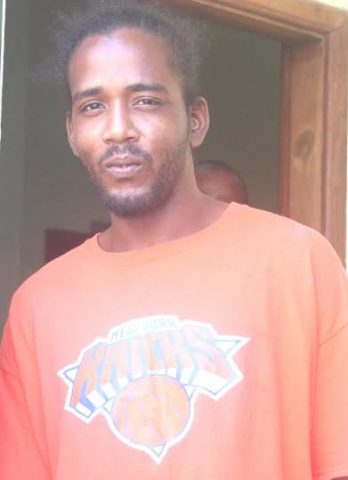 By Aaron Humes: Recently, Chief Justice Kenneth Benjamin handed down a critical decision which releases the hands of magistrates from handing down a mandatory minimum 5-year prison sentence in firearms-related cases. 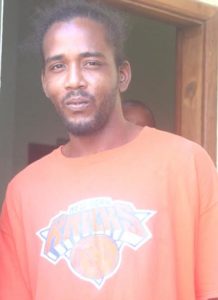 It is part of the fallout from the Allyson Major case where the law was found to violate the constitutional right to innocence before the law among other things.

And so Chief Magistrate Ann-Marie Smith got the first opportunity to settle a case under the new paradigm when she heard the matter of four men busted inside a gold Camry vehicle on February 15 of this year, one of whom elected to plead guilty.

29 year old Antony Robinson of Aloevera Street, Belize City, will only have to serve 2 ½ years after he was handed 2 concurrent sentences for keeping an unlicensed firearm and unlicensed ammunition for a .38 Smith & Wesson revolver, loaded with 5 live rounds which the Gang Suppression Unit found inside a gold-coloured Toyota Camry intercepted on Mahogany Street.

After submissions from attorneys Herbert Panton and Bryan Neal on behalf of their clients Robinson and Flores respectively, Chief Magistrate Smith calculated the time as follows: 30 months dropped for saving the court time with a guilty plea and being a first time offender, and the rest to be served concurrently, resulting in only 30 months behind bars, instead of sixty.

The remaining defendants’ charges were dropped and they were free to go. Even Robinson was allowed to go back home and spend another night with his loved ones before reporting to jail.