The Garment Industry in Belize 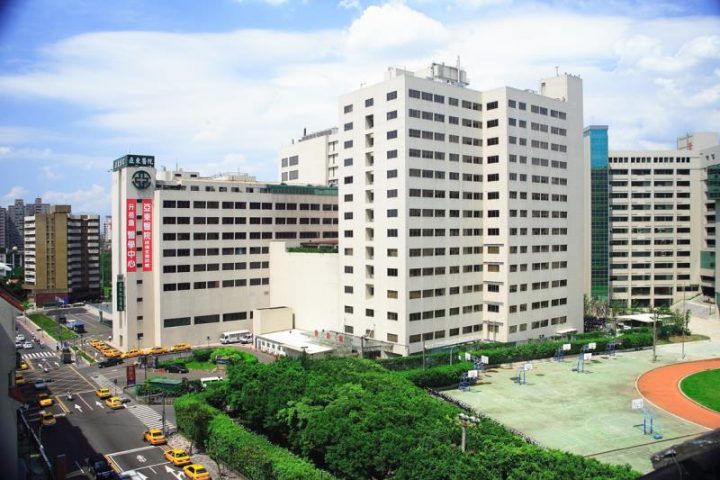 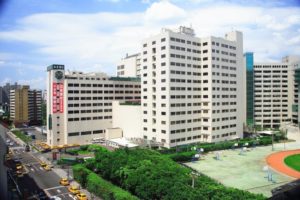 These four professionals were selected to participate in a two month training as part of the “Renal Failure Prevention Project” which was signed by Belize and Taiwan back in February and will receive extensive training in treating kidney disease.

The training will also teach the link between hypertension, diabetes and kidney failure since the obesity rate in Belize is over 60 percent, which can contribute to chronic renal failure.

Our four representatives will be expected to train other medical personnel in Belize upon their return from New Taipei City, Taiwan, on August 12th.