Advisory No. 4B Strong Tropical Wave in the Central Caribbean becoming better organized

Tropical Storm Earl has formed in the western Caribbean

Can police be trusted to impartially investigate the beheading murder of Llewellyn Lucas? 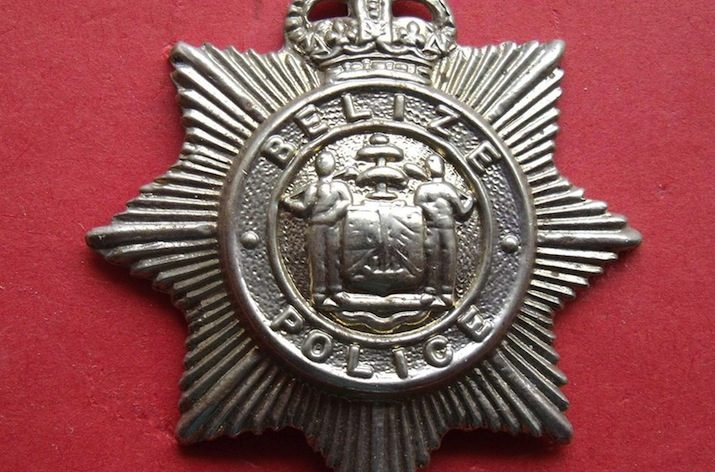 By Aaron Humes: Can police be trusted to properly and impartially investigate the beheading murder of Llewellyn Lucas? Some do not think so and have called for an independent investigator to be assigned from outside of Belize. 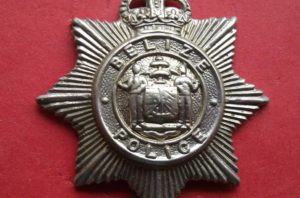 But on Friday Prime Minister Dean Barrow told us that the official who ultimately decides will be Director of Public Prosecutions Cheryl-Lynn Vidal, whose office oversees and manages all criminal investigations.

On Monday the National Evangelical Association of Belize (NEAB) loaned its voice to the call, stating, quote: It is apparent that the Ministry of National Security, as well as other ministries of Government, have been unable or unwilling to police themselves either according to the rule of law or with freedom from political interference.

It says it supports the Chamber of Commerce’s call for measures to strengthen the rule of law and good governance, ensure citizen safety, combat corruption and instil transparency in all facets of government.