CXC results due next Friday 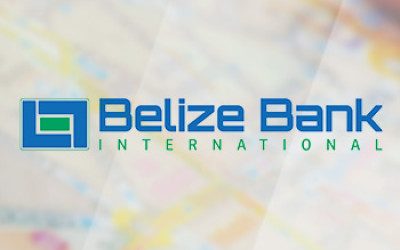 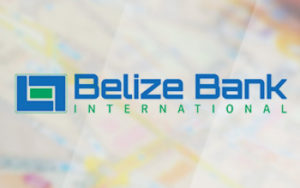 By Aaron Humes: According to Caribbean News Now, an offshore bank owned by British-Belizean businessman Lord Michael Ashcroft has closed a large number of customer accounts and faced a wave of withdrawal requests after becoming increasingly caught up in a US tax-evasion crackdown and the withdrawal of foreign correspondent banking services.

The value of deposits at Belize Bank International (BBI) shrank by almost three-quarters in the space of just six months, and confidential emails suggest some BBI customers have struggled to recover their cash, the London Guardian newspaper reported.

So stretched is the position that BBI in April told a court in Belize that it could not pay a $3.3 million judgment against it without liquid assets falling below the minimum amount required by law.

BBI has denied it was in crisis and said it faced a short-term problem.

However, tough US anti-tax evasion laws have increased compliance costs for BBI’s correspondent banking partners, prompting Bank of America and Commerzbank to terminate relationships with the bank.

The departure of these partner banks has in many instances left BBI struggling to maintain basic services for account holders, the Guardian noted.

In March, one customer was told: “We are currently unable to complete or execute wire transfers … You are … welcome to visit us here in Belize to withdraw the funds in person.”

Another BBI account-holder to have complained of problems with money transfers was the Belizean arm of Mossack Fonseca, the offshore law firm at the centre of the Panama Papers scandal.

The law firm replied: “BBI is closing all offshore accounts … It is a shock to us as well especially with the very short time line provided. It is the first time we are experiencing this type of situation …” End quote.

A spokesman for BBI said only selected accounts had been closed and this was part of a long-planned strategy.

In April, BBI executives told the supreme court of Belize it had received unprecedented withdrawal requests.

Its chairman, Lyndon Guiseppi, explained that, while the bank was financially robust, there was a short-term squeeze on cash meaning it would struggle to pay a $3.3 million court judgment.

He said: “If [the bank] has to make payments due under the order this will have serious consequences for the bank, the wider financial sector and the broader economy of Belize.”

The crisis is blamed on big overseas banks terminating partnership arrangements, known as “correspondent banking relationships”, with BBI and other banks in Belize.

Ashcroft’s main Belizean business interests are listed on the London stock exchange as Caribbean Investment Holdings (CIH), though three-quarters of the shares remain under Ashcroft’s ownership.