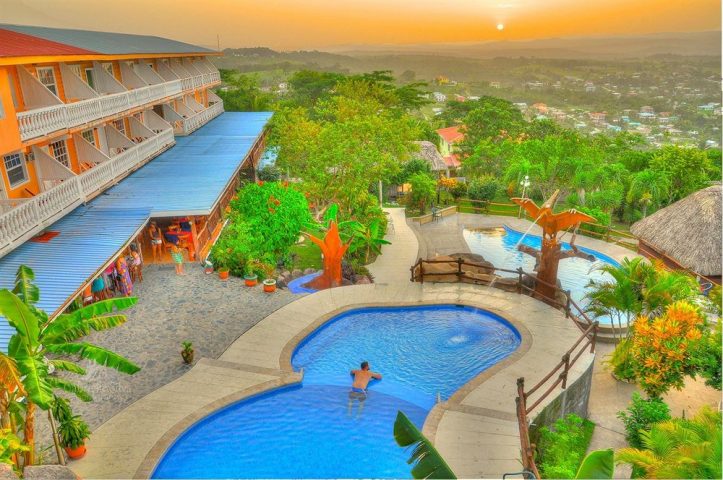 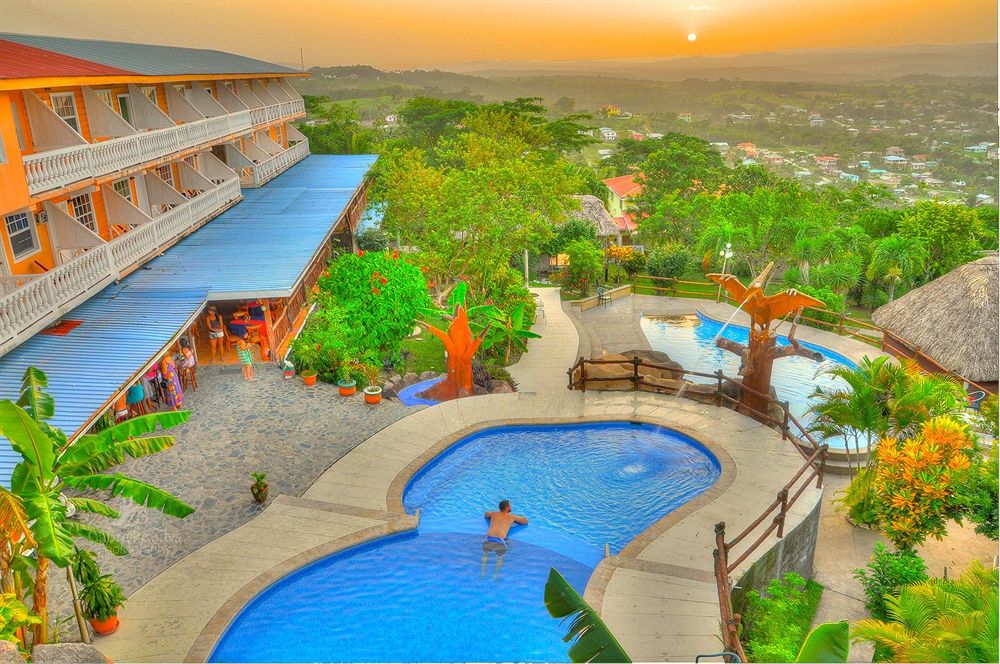 By Aaron Humes: Belizean hoteliers are questioning proposed changes to the Belize Tourism Board (BTB)’s National Classification System for Accommodation.

Hoteliers who spoke to TravelPulse and the San Pedro Sun say some of the proposals extend beyond area of safety, security, health and operational competency straying into areas of marketing and merchandising—elements which distinguish one property from another.

While BTB’s proposed changes seek to “improve minimum standards for hotels and tourist accommodations in Belize,” the amendments include language some operators find “just insane,” in the words of one hotelier.

A version of the proposed changes are expected to be implemented by December, said Sharyn Brinker, owner of Mariposa Jungle Lodge and member of the Belize Tourism Industry Association (BTIA), which represents Belize hoteliers.

BTIA chapter officials are currently reviewing the proposed changes and are expected to issue a formal resTratober said Brinker.  The changes are intended to amend existing regulations, not craft new ones. “The official BTIA position is we are working with BTB to create better standards,” she said.

However, she described the regulatory amendments as “arbitrary and inconsistent” and some of the measures as “insane.”

For example, BTB proposes to regulate the furnishings and decorations in hotel rooms, the role of personnel, the color of linens, and literally hundreds of items that are beyond the purview of reasonable or typical regulation.”

Other examples include bakery and pastry products at bars; a daily menu with at least two choices per course for meals; color TV and cable or satellite service and hiking on flat ground, flying in the face of the natural environments many jungle lodges proposed.

“The regulation of tourism facilities should be limited to health, safety and emergency issues, all with due regard to the realities of the marketplace and the current Belize infrastructure,” said Brinker, who estimated “98 percent” of BTIA’s membership is opposed to proposed changes do not address health, safety and security issues.

“Many of the items on the checklist are not relevant criteria for renewing or obtaining a license,” said Judy duPlooy, president of BTIA’s Cayo Chapter, in the Sun. She said the proposed regulations “far exceed reasonable requirements for an extremely diverse marketplace.”

A BTB official quoted in the Sun report confirmed a final decision has not yet been made on the proposed changes.  “The purpose of us having these consultations is to obtain feedback from all vectors to enhance, as well as upgrade the services and quality of the standards,” he said.

Belize has been the scene of surging visitor growth in recent years. The country hosted 341,124 visitor arrivals in 2015, a 6.2 percent increase over 2014. Belize’s visitor arrivals have increased 35.3 percent since 2003 according to Caribbean Tourism Organization (CTO) statistics.