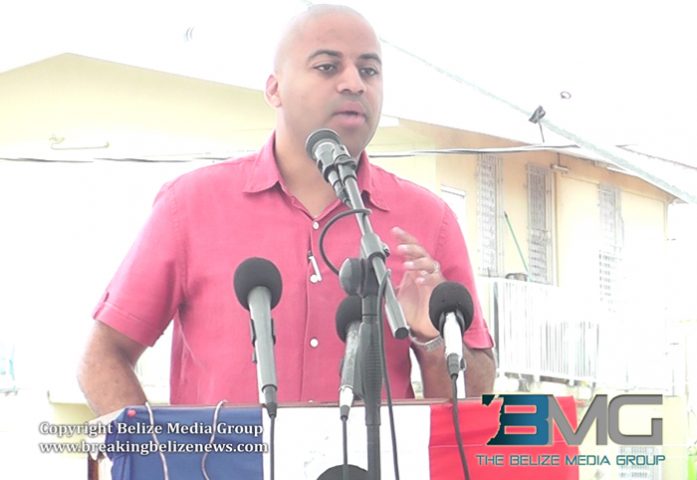 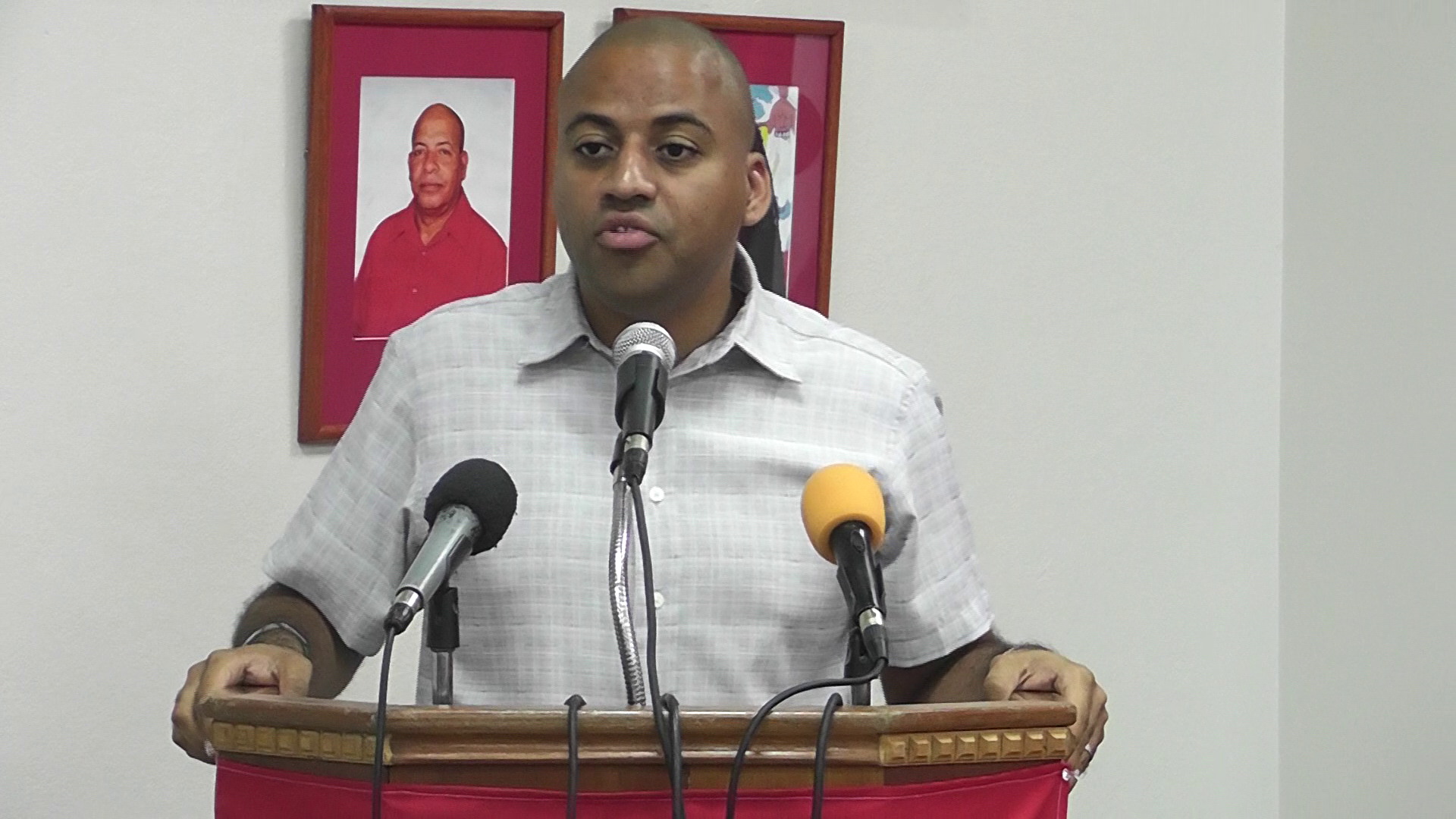 By BBN Staff: Belize City Mayor Darrell Bradley raised some eyebrows yesterday when, in an interview with Channel 7 news, he said he supported the People’s United Party (PUP) motion for a Senate inquiry into the Auditor General’s Immigration report instead of the joint House/Senate select committee investigation proposed by his party leader Dean Barrow.
Bradley spoke candidly about his support for transparency and accountability saying: “I don’t see how a joint committee where you have persons who are themselves named in the report itself could give it the kind of credibility that an inquiry needs, so if I would give my voice to this I would have to say that I support a senate inquiry.”
He also said he’s willing to sign the PUP’s petition calling for a Senate inquiry. Bradley added that there has been a major threat to public confidence in the administration of government so it is important for the current UDP government to do whatever is necessary to restore public confidence.
Bradley went even further to call on his party to implement unjust enrichment legislation because he has seen elected officials’ assets increase while in office.  “I support protests that are on the issue of eliminating corruption but they have to be sustained and they have to be strategic in ways that actually get a result so that we have government officials in place who can really be there for the right reason because again everything that we do as a society is brought to nothing if the person in that high office is somebody we cannot trust,” Bradley said.