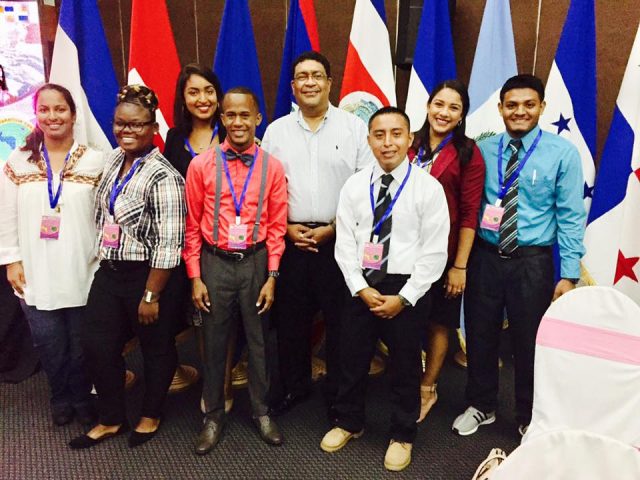 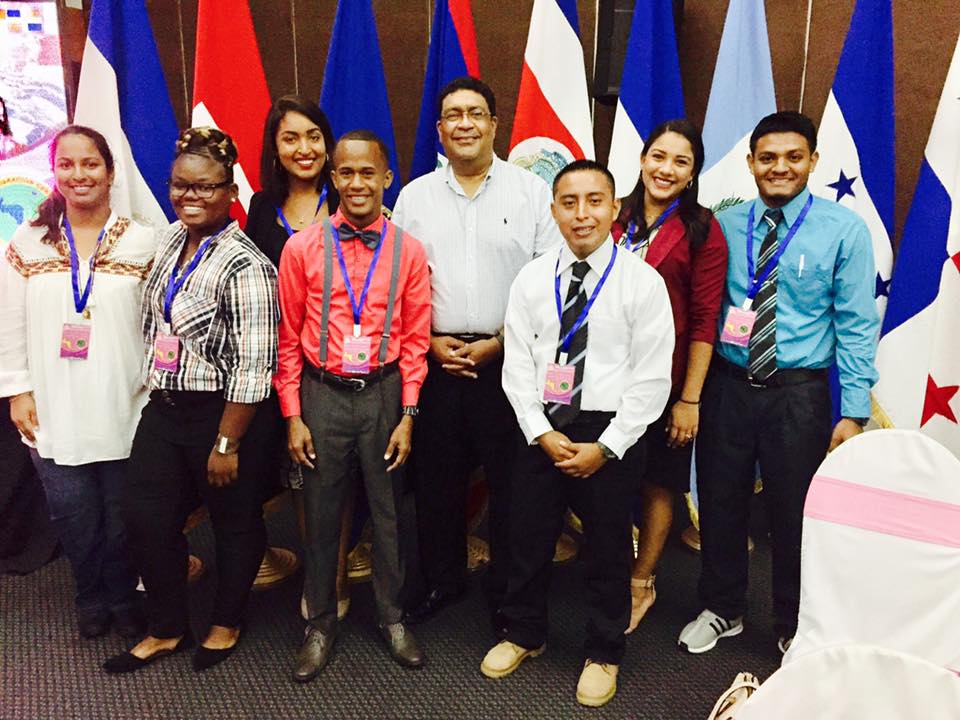 By BBN Staff:A youth delegation led by CARICOM Youth Ambassador Tarun Butcher travelled to Managua, Nicaragua to represent Belize at the first ever SICA Youth Forum held on the 6th and 7th of October.

Butcher told BBN News that the importance of this forum was to bring together young people to create a document that would be presented at the SICA meeting to be held in December.

Butcher conveyed that this being the first of its kind, is crucial to youth participation as SICA does not have a youth platform like CARICOM has.

Nicaragua will take up the presidency of SICA in December and they have a strong youth base with very active youths. The purpose of this forum was to create a document that would be to put forward a motion to the Heads of Government in order to establish necessary frameworks to move forward with the youth movement in the Central American region.

The forum was also to retrieve a consensus from youths to put forward the motion for a proper youth plan for the security and sustainability of the central American region.

Butcher shared with us that by her being able to address the youths, she was able to “draw the paradigm of what has worked for us in the Caribbean region, the different programs including national youth councils, CARICOM youth ambassador program, youth policies and strengthening of communication and participation of youth, how young people play instrumental roles in making CARICOM and CSME a reality and allowing it to work. “

She also explained that it was evident at the conference that regarding youth participation Belize had the youngest delegation with the youngest member being 15 and oldest being 23.

“Young people who play a professional role in our country and strive for change and really want to make our country and our region better…” she said in describing the members of the delegation.

The working document will be presented to the Heads of Government informing that the young people from the SICA membership countries are requesting the heads of government to accept it and to realize the important role that young people play and creating the necessary bases for young people to be active participants in their country and region.