There will be no classes tomorrow! 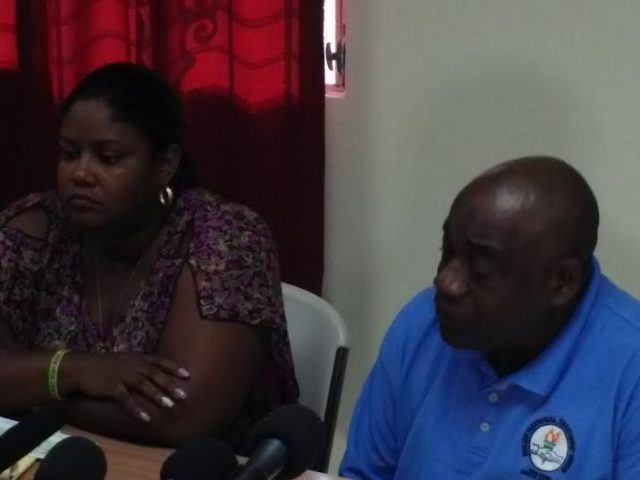 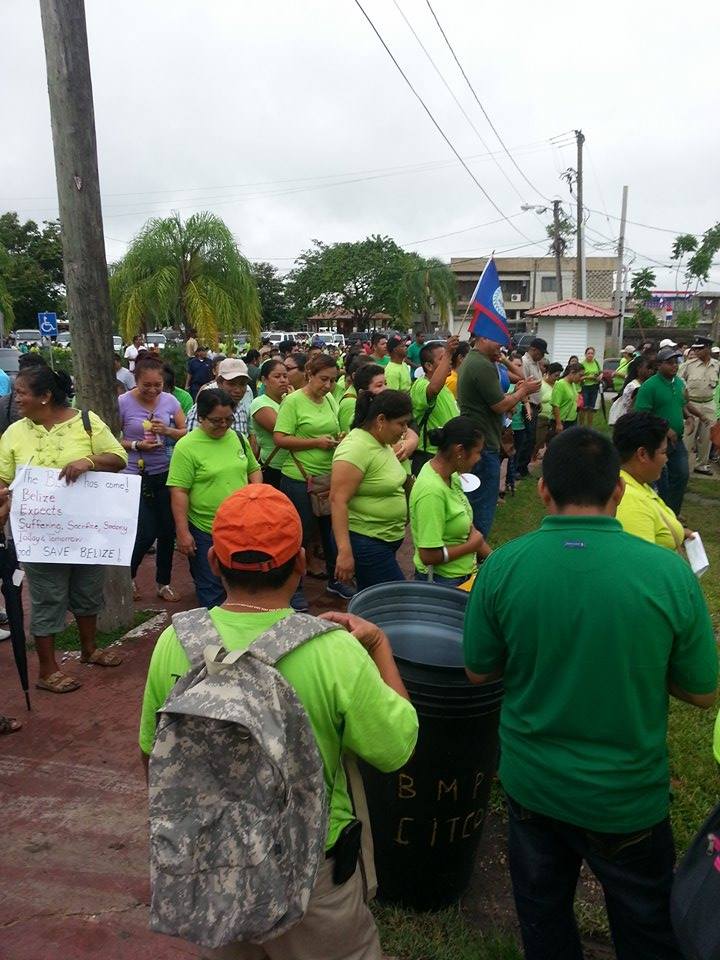 By BBN Staff: The Belize National Teachers’ Union (BNTU) is heading into its eleventh day of strike tomorrow, Tuesday, October 18, 2016.

Today the Prime Minister met with the unions and proposed that if they accepted the salary adjustment deferral scheduled for next April, he would pay a five percent interest which amounts to BZ $600,000.

He also proposed to draft a legislation to amend the Social Security Act thereby allowing for coverage of persons to and from work in private vehicles.

The Association of Public Service Senior Managers (APPSM) and the Public Service Union (PSU) have already accepted the Prime Minister’s proposal while the BNTU announced that it would consult with its membership prior to taking a position.

According to BNTU President, Luke Palacio, the Council of Management agreed to withhold its proposed response until tomorrow, Tuesday, October 18th, after consultation.

BBN will provide an update tomorrow.