Man murdered while getting hair cut 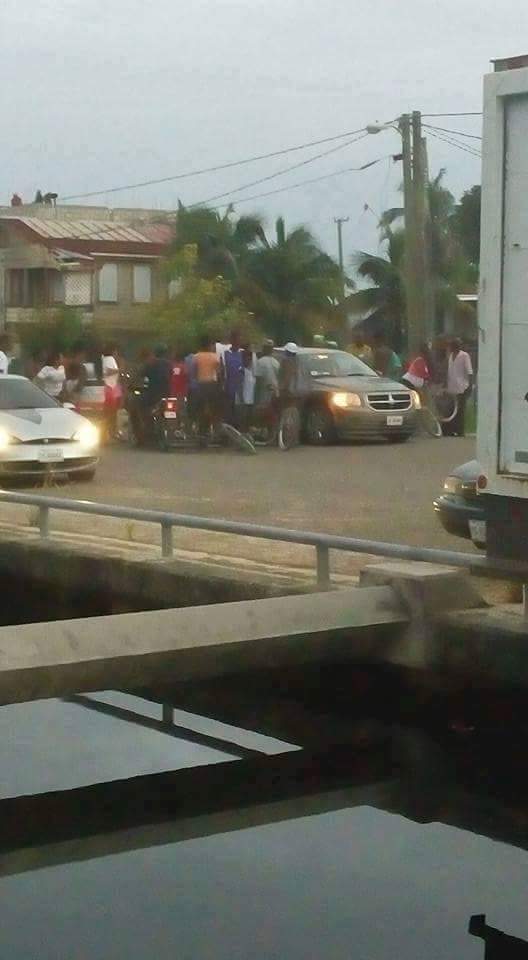 By BBN Staff:  Eight shots were fired an hour ago near Buck’s Barbershop in the North Creek area of Belize City.

When the shots were fired one male individual was left dead on the scene.

Police have not released his identity but they have confirmed that this is his photo.

According to an eye witness at the scene, the victim was in the barbershop when two men exited from a vehicle and fired the shots at him.