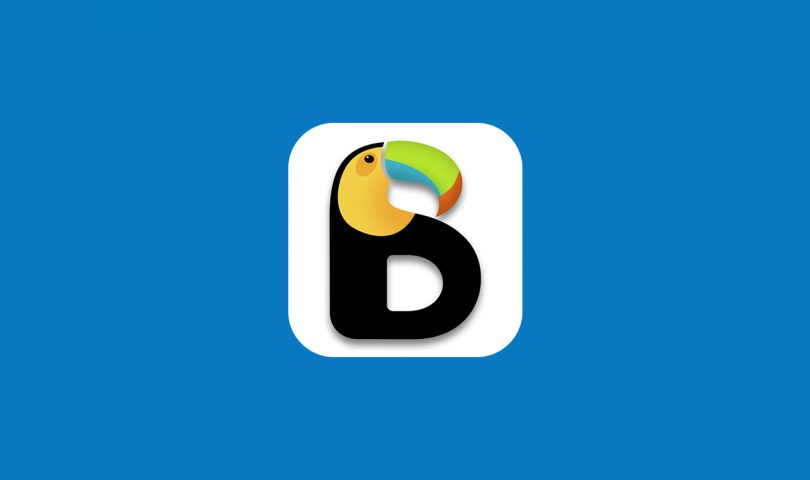 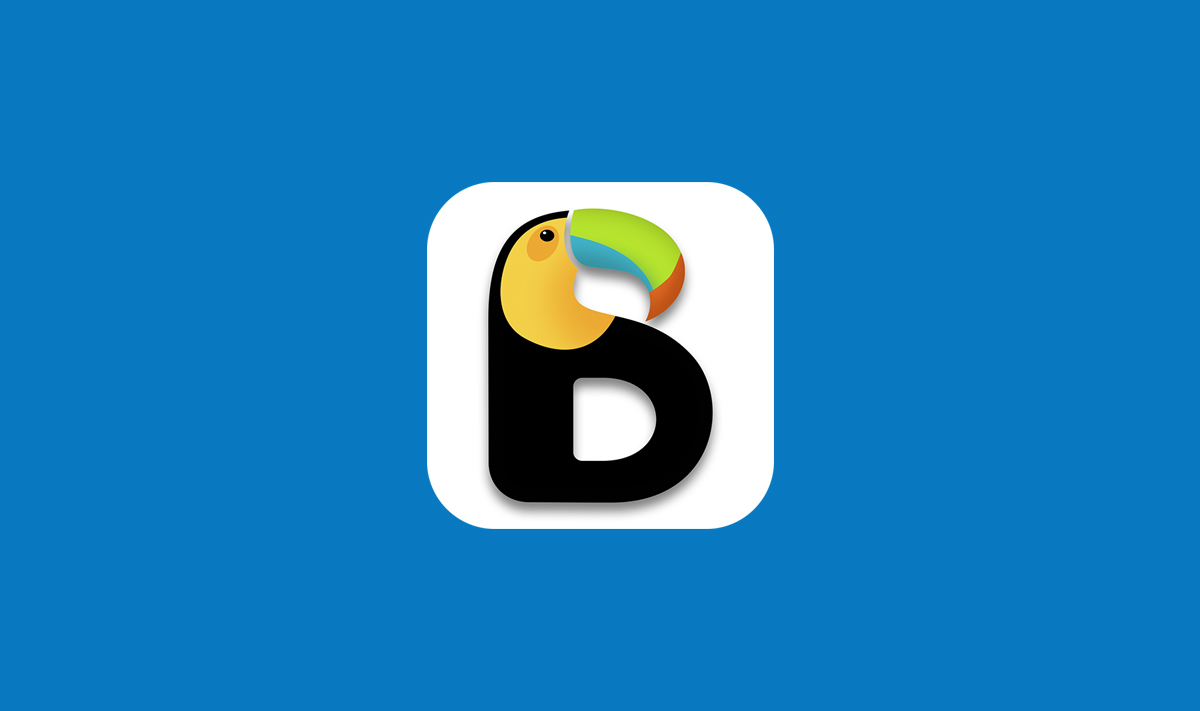 By BBN Staff: Microsoft plans to change how people tell their stories or share photos and videos by introducing a new cross platform service. The service was initially revealed by a report fromZDNet.

The service will be called ‘Belize’; it will be a cross-platform service with apps for Android and iOS.

The feature will likely be combined into the Microsoft Photos app which comes pre-installed with Windows 10 for windows 10 devices but Microsoft may end up releasing a separate UWP app for Belize.

There are a few files for Belize including the logo and some intro music which will be used for videos made with Belize. Additionally, there’s also a couple of images with QR codes which link to HockeyApp for the official Android, iOS, and Windows 10 apps — but these links are private at the moment.

Microsoft’s Evoke studio is building Belize along with its OneDrive and MSR teams) which is under the company’s Windows Apps Studio team.  Evoke studio also published a couple of vacancies earlier this year for its new service, which indicated some details about the new service.

“We’re building a service to complement our Evoke client applications. This new service will run revolutionary computer vision and machine learning algorithms over billions of digital assets to create a new realm of possibilities, and transform how people tell their stories and preserve their memories through photos and videos. The collection and subsequent high scale analysis of digital assets enables us to derive information that enables a much richer, more personalized digital memory experience for our users.”

Belize will certainly be a very intriguing service for Microsoft. Its design perhaps will very well change the way we share photos and videos in Windows 10.

BBN will keep you updated when ‘Belize’ is officially released.