San Ignacio man to be charged for drug trafficking 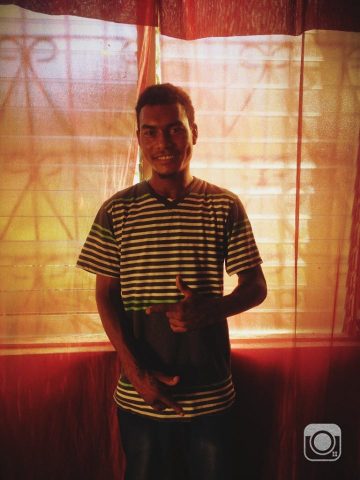 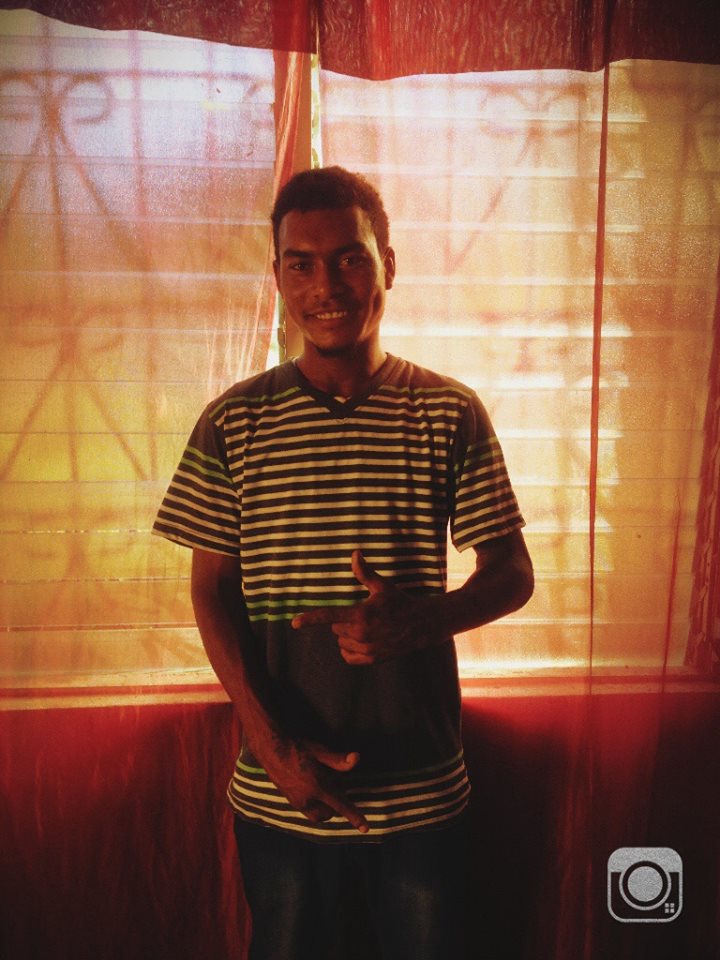 By BBN Staff: A Ladyville man was knocked down in a case of hit and run between miles 8 and 9 on the Philip Goldson highway last night.

The incident occurred at around 9:30 p.m. when police saw 21-year-old Jamalski Young, a resident of Ladyville, burning to death.Police investigations revealed that Young was riding his motorcycle

and upon reaching near Blue’s nightclub, a white vehicle allegedly reversed into him.He fell from his motorcycle which then burst into flames causing him to burn along with his bike.

According to police reports, efforts were made to quell the flames; however, he eventually succumbed to his injuries.

The driver of the vehicle then fled the scene in his car.