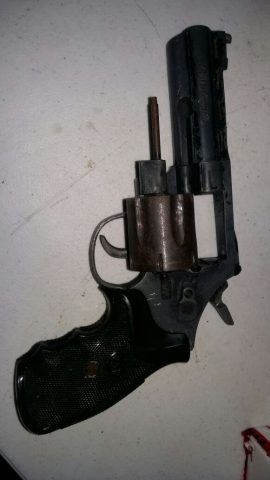 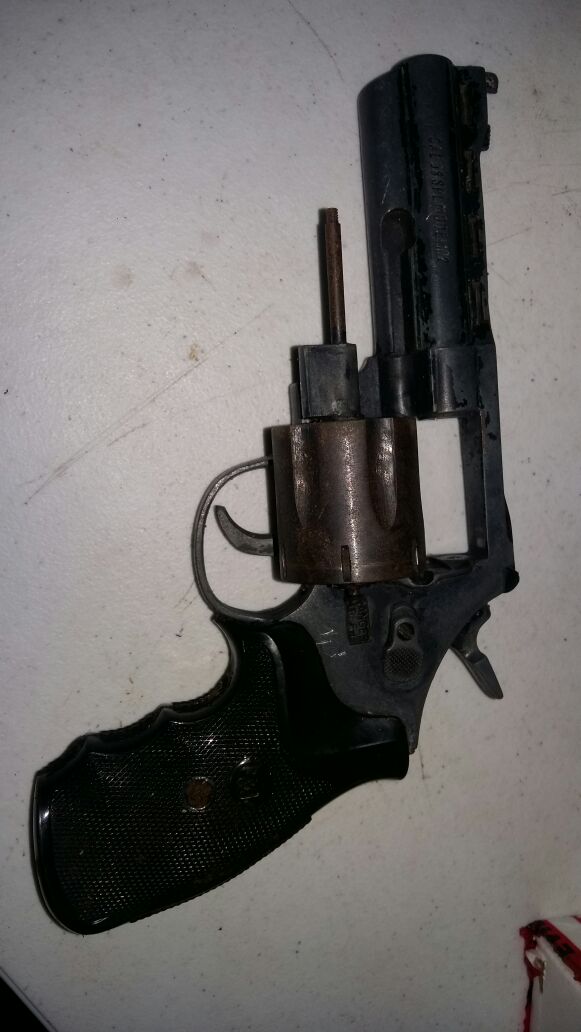 By BBN Staff: Earlier it was reported that Faber’s road taxi driver, Kyron Tyrell Santiago, was shot to the back and hand on Police Street in Belize City this afternoon.

He was rushed to the Karl Heusner Memorial Hospital where he is listed in a stable condition.

According to Eastern Division South Commander, ACP Chester Williams, police have since detained a 17-year-old suspect pending charges. A .38 revolver, believed to have been used in the shooting, was also recovered by police.

The teen is expected to be charged by tomorrow.