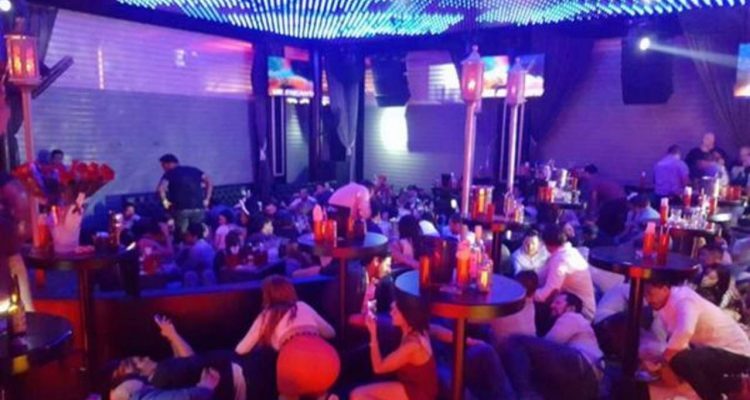 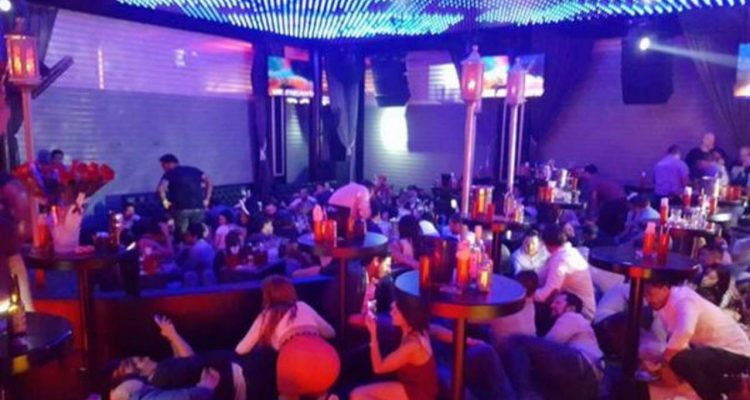 By BBN Staff:Five people, including a Canadian couple, an Italian and a Colombian, were killed in an incident which resulted in a shooting and a stampede at a crowded club in Playa del Carmen, Meixco, a popular destination for Belizean travelers.

According to Miguel Angel Pech, attorney general for the state of Quintana Roo, the shooting was the result of an altercation within the Blue Parrot nightclub where a BPM electronic music festival was being held. A lone gunman entered the club and began shooting at another person. There was an exchange of gunfire at about 2:30 a.m. local time and in the chaos, people rushed the exits causing 15 people to be crushed in the stampede. One woman was crushed in the stampede and died as a result of her injuries.

When the shooting began, festival security tried to contain the situation but came under fire. Two of the five killed were reportedly part of the security detail hired to work the 10-day festival. It is not known if there were any Belizean tourists present at the club but Playa del Carmen has long been a fixture destination for Belizean on holiday.