Alleged husband killer out on bail 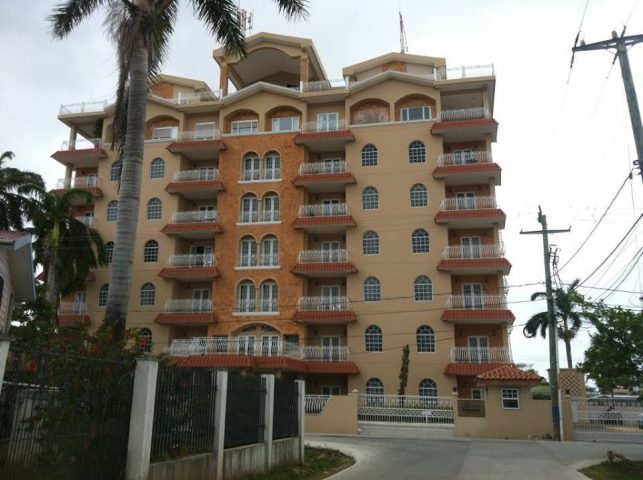 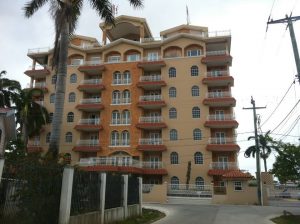 By BBN Staff: The famous Renaissance Towers on Newtown Barracks in Belize City was sold in an auction on Wednesday.

It was reportedly sold for about $4.75 million dollars to  Emil and Daniel Arguelles and other investors.

The property was previously owned by businessman Luke Espat until it went into receivership.

Channel 5 News reported that several high profile persons have stayed at the property, “including Music Ambassador Shyne Barrow, who took up residence there when he first touched down in Belize in 2009 after being deported from the United States. However, when he went to live overseas for a period, he lapsed in payments under his lease agreement and wound up being kicked out and sued in court.”