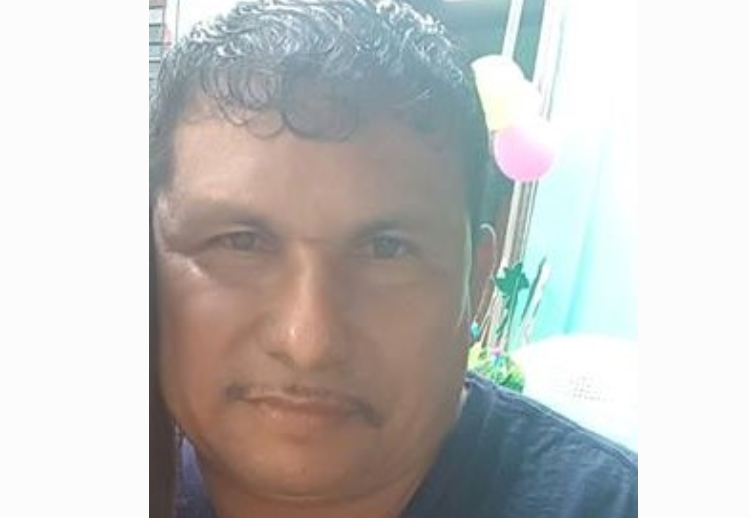 By BBN Staff: This morning, BBN reported that a man from Bullet Tree Village in the Cayo District is missing after he, along with two other men were shot at by a gun man on Valley Community on the Hummingbird Highway, Stann Creek District.

Police just confirmed that Sierra has been found but dead. Police are currently at the scene.

We will provide an update to this story when more information is made available to us.

Yesterday evening around 4:30, Police visited Valley Community on the Hummingbird Highway at the Farm of Lindon Lewis where Ramon Teck, 30, butcher of Bullet Tree Village, Cayo reported that around 2 pm, he, Luis Sierra and Lindon Lewis went to Lewis’s farm to see some cattle which Lewis was going to sell them.

Teck said that while at the farm, a man of Hispanic descent came out the bushes and fired a single shot at them.

The culprit then reportedly pointed the gun at Teck, however, Teck ran in the bushes and managed to escape.

Family members of Sierra stated that at 2:30 pm, they received a phone call from him at which time he told them that he had been shot and then the call was cut off.

Efforts were made to contact him but were fruitless.