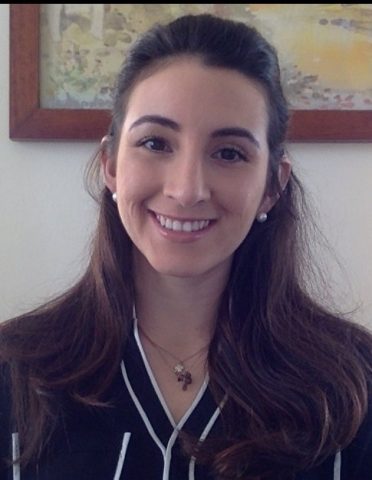 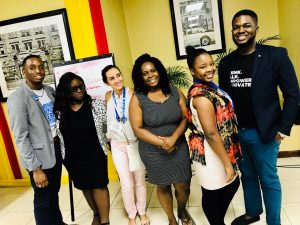 Marin was nominated by the National Youth Council of Belize as a candidate to vie for the post and the nomination was accepted by the electoral board of CRYC by way of returning officer, Ms. Tamar Moss of the Bahamas.

The elections were on the agenda as the second sitting of the General Assembly for the 5th Caribbean Youth Leaders’ Summit which took place at Runaway Bay, St. Ann in Jamaica where ten of the thirteen member states were present.

The observers included secret ballot counters, the CRYC electoral board and the designate UN representative from UNDESA. This third round of elections for CRYC closed at 1:05 am and it was announced that Belize came out victorious over Guyanese contender, Onika Stellinburg, with six of the ten votes.

It is notable to mention that after a majority vote of none confidence for the position of Board member for Information and Communication elections for that post was reopened. Ms. Stellingburg was re-nominated by a sitting substantive member of the general assembly along with two other opponents and won that post with a majority vote.

The full executive is as follows:

Board member for training and development- Kimberly Gilbert (Trinidad and Tobago)

Board member for Information and Communication- Onika Stellingberg (Guyana)

Vice Chair of Resource and Mobilization- Marcus Ambrister (The Bahamas)

This is a phenomenal feat for youth development and representation of Belize on a regional level as recognized by the returning officer at the installation ceremony and underscored by the fact that Belize is the newest member of the CRYC general assembly.

BBN congratulates Marin and the National Youth Council on this achievement!