Belize: Need for Expansion and Enhancement of Health Services 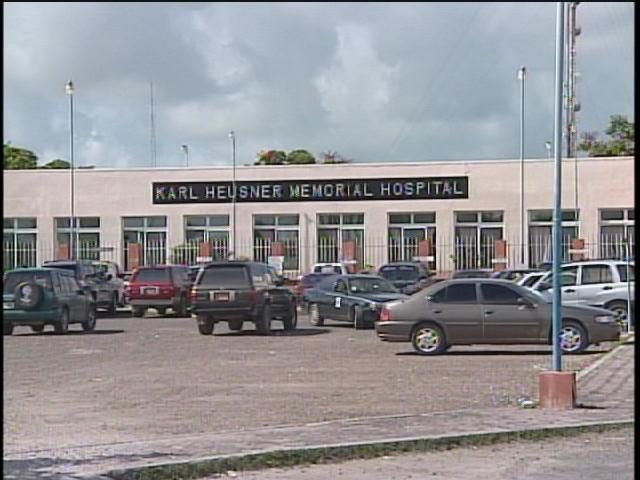 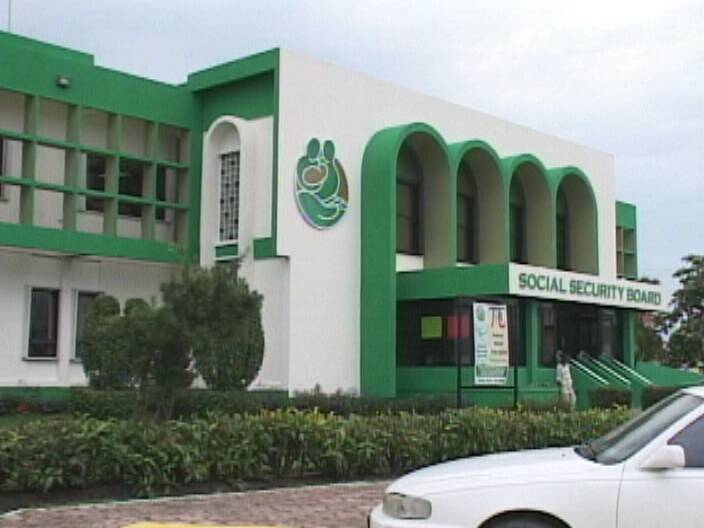 By Richard Harrison: The health of the nation is not a political issue….it is an issue of concern to all Belizeans….from every walk of life.

Almost every family in Belize have had members who needed health services and could not get it in Belize…could not access it in time…or could not afford it.

Recently, a close senior friend of mine fell ill….and was hospitalized at the KHMH. Being very weak, he had to use the “private ward” services available there, as the public area was too hot and made him weaker….and he had to be paying BZ$500 per night.

He wanted to sell his small business, which has been his only income lately….and his only vehicle, which he will need when he recovers…in order that he might help his family cover the costs for his health care….and his expected extended period of recovery.

My friend is going to go broke for trying to stay alive
.
Should this be? He has been paying taxes all his life…

Most Belizeans will go broke if one in their family have the misfortune of falling sick and needed health care services for an extended period.

This is where the Belize Social Security Board (BSSB) money needs to be invested….not in the games being played at BTL and BEL…or gambles being taken on the so-called “investments” of political cronies.

It should also invest BZ$5 million annually in upgrades and maintenance.

After all, Belize is spending $35 million in a sports complex in Belize City.

One source claims that patients’ percentage contribution towards cost of health care services delivery at KHMH is already around 32%.

The last annual report available for the BSSB on its website is for 2015.

The BSSB financial report for 2015 shows that the Government of Belize contribution to National Health Insurance (NHI) was BZ$17 million for that year alone. Most people in Belize have only heard of NHI….they have not felt it.

Total contributions collected by BSSB were BZ$77 million. Administration cost a whopping BZ$19 million, or almost 25% of contributions. Excess of income over expenses were BZ$23 million.

The 2015 report shows that the BSSB held BZ$163 million investments in BTL and BEL, called “investment in associates”.

The BSSB claims that 25% of its investments are in the private sector.

They claim to have earned only BZ$25 million in net investment income….but BZ$9.56 million showed up as receivable….hence they only collected around BZ$15.5 million, or only 4.8%.

All these numbers show that the BSSB is not being managed as efficiently and effectively as it should…it is too top heavy…and its investments are not balanced to serve the best interest of the Belizean people.

It also shows that combined with the BZ$17 million that GOB is already investing in NHI annually….the BZ$25 million one-time investment, and BZ$5 million re-current investment, proposed here is quite within the reach of Belize…without asking for the people of Belize to contribute more.

This investment in expansion and enhancement of health services capacity and capability will benefit everyone….it should not become a political football…all the people of Belize should support this initiative…..Belizeans should not be going broke just because someone in their family get sick and need extended periods of health care services….especially our senior citizens who have been paying taxes all their life.

It is what it is…