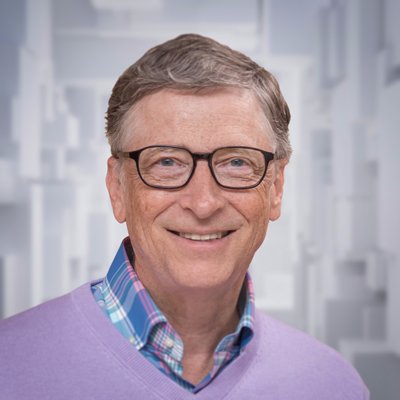 By BBN Staff: The Bill & Melinda Gates Foundation, Inter-American Development Bank (IDB), and the Carlos Slim Foundation have announced a $180 million initiative to eliminate malaria from countries in Central America including Belize.

Bill Gates, co-chair of the Gates Foundation, and Luis Alberto Moreno, president of the IDB, announced the Regional Malaria Elimination Initiative (RMEI) Wednesday at the World Economic Forum Annual Meeting in Davos, Switzerland. Involving $83.6 million of new funding — with $37.1 million from IDB, $31.5 million from Gates, and $15 million from the Carlos Slim Foundation — the plan is expected to leverage $100 million in domestic financing and $39 million of existing donor resources over the next five years.

While one of the challenges with malaria eradication is that donor funding can dwindle as the number of cases fall, RMEI aims to close both the financing and technical gaps that stand in the way of country elimination in the Dominican Republic, Belize, Costa Rica, Honduras, Guatemala, El Salvador, Panama, and Nicaragua.

“This financing facility was made possible by the vision and leadership of a diverse group of partners,” said Bill Gates, also co-chair of the End Malaria Council, a group of public sector and business leaders that officially launched at Davos last year. “This collaboration will build on each of the partners’ unique capabilities and expertise to cover financial and technical gaps in the region, demonstrating that we can eliminate malaria today using current tools. It will also help strengthen health systems in the region, positioning countries for success against other high-priority vector-borne diseases such as Zika, dengue, and Chikungunya.”

The 2017 World Malaria Report warned that the fight against malaria is stalling and could reverse. It highlights how insufficient funding for malaria control and elimination results in major gaps in coverage of tools that have been proven to work against a preventable and treatable disease that continues to be the deadliest in the world.

This is not the first time these partners have come together to advance health goals in the region. RMEI will build on the work of the Salud Mesoamérica Initiative, a results-based financing partnership involving the government of Spain together with the Gates Foundation, IDB, and Carlos Slim Foundation.