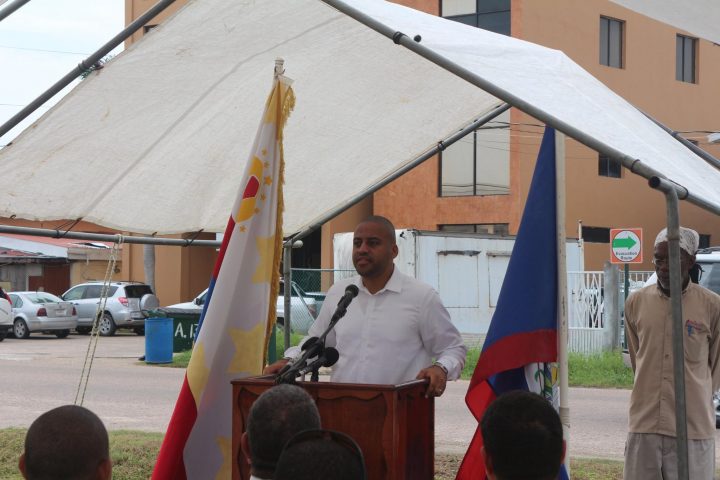 By BBN Staff: Two-term Mayor of Belize City, Darrell Bradley gave his final interview as mayor yesterday during his exit interview with the media.

Municipal elections are weeks away and Bradley had endorsed his colleague, Dion Leslie, as UDP mayoral candidate for Belize city.

In a televised ad, Bradley thanks the residents of Belize City for their partnership and said he believes he is leaving a well-organized town hall.

Bradley reminisced about his arrival at town hall, picking up the pieces from a “staff that was demoralized” and a “mayor who was charged with impropriety”.

In an interview with 7News Belize, Bradley said that minutes of city council meetings are public and the council held public meetings every six weeks to disclose reports to the public.

Bradley also said, however, that more needs to be done to strengthen public confidence in administration of government. “I believe that government is about answering to members of the public but we need to go in more strategic areas. I am concerned that many times when we do contracts, for example, City Council contracts are still not tendered to the extent that they need to be but I think that there is much more that needs to be done in the area of strengthening public confidence in the administration of government.”