False ‘Justice for our Babies’ propoganda circulating on social media

The legalities in the baby Alyssa case 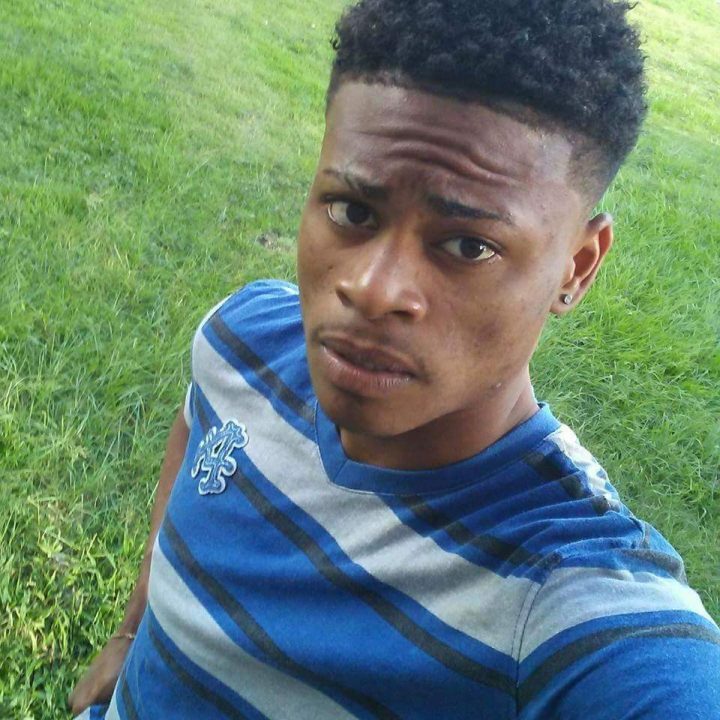 By BBN Staff: Amidst the public cries of outrage over the death of 17-month-old Alyssa Nunez, the director of Public Prosecutions and the attorney of the accused are asking Belizeans to be aware of the laws governing trials in Belize.Attorney Oscar Selgado, representing the man reportedly responsible for Alyssa’s death, 21-year-old Everal Martinez, is asking the public to allow Martinez to have a fair trial. He noted that making negative or threatening remarks towards Martinez before a jury either condemns or vindicates him, is against Belize’s democracy.“The presumption of innocence is a guaranteed in our constitution. My client is presumed innocent until he is proven guilty and contrary to what social media has been saying…” Selgado said. ” Until that allegation is proven, my client is innocent and he must be given that opportunity to be innocent and to remain innocent until he is found guilty or otherwise.”DPP Cheryl Lynn-Vidal, similarly cautioned that persons must be careful with statements made in the public sphere because the wrong statements could affect the outcome of Martinez’s trial.“I want to ask that we please ensure that we are not saying or doing anything that later on is going to affect the trial process. So, particular discussion s in relation to the facts of the case should be avoided…” Vidal said.