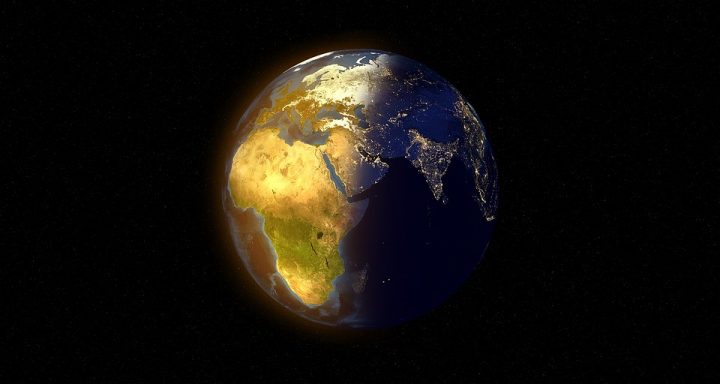 By BBN Staff: Earth Day 2018, annually observed on April 22 to demonstrate support for global conservation efforts, is being celebrated around the world with a number of volunteer projects.

The theme this year is ‘End Plastic Pollution’. The Earth Day Network, the organization behind the annual event, wants to stop the use of single-use plastic products, lead and support the adoption of a global framework to regulate plastic pollution, and mobilize and educate people about ways to diminish plastic pollution.

Belize, a leader in conservation efforts, has already done its part by recently passing legislation to phase out single-use plastic and Styrofoam cutlery and utensils.

According to the World Wildlife Fund and Zoological Society of London’s 2016 Living Planet assessment, wildlife populations across the globe have declined by 58% since Earth Day began in 1970, and up to two-thirds of the planet’s vertebrates could be gone by 2020. Experts say pollution, habitat destruction and climate change are the biggest factors behind the decline.

It’s not just the animal kingdom that’s in trouble either: The State of the World’s Plants report, published in 2016, found that 20% of the world’s plant species are facing the threat of extinction. The report found that habitat destruction for farming, deforestation, building and infrastructure construction and climate change are among the biggest threats to plant life.