Statistical Institute of Belize: Cost of Living was up in July

Belize sees increase in imports and exports in July 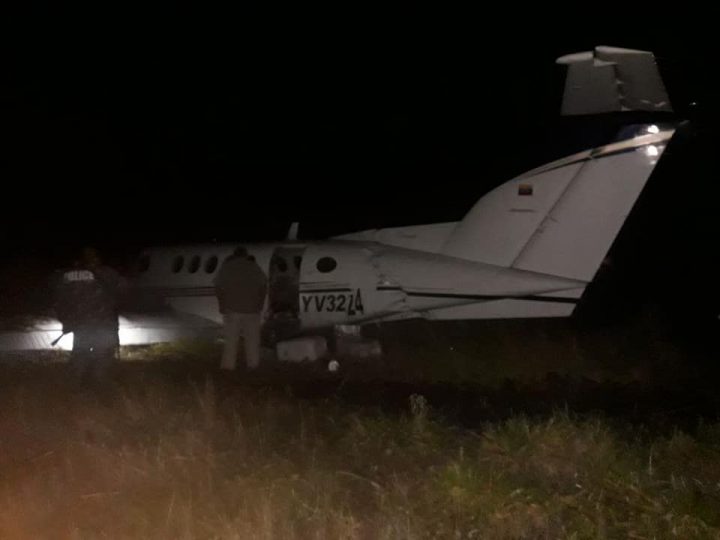 By BBN Staff: The Belize Police Department today informed that it is concerned about the slur of information posted on social media, purported to have been obtained by the police regarding the illegal landing of an aircraft in Belize.

The department says that it has carefully examined the information and refutes its accuracy.

In March of this year, the department confirmed the illegal crash landing of an aircraft in northern Belize.

The aircraft was burnt immediately after landing, presumably by those involved in landing it.

Shortly after landing, a team of National Security personnel arrived on the crash site and a search of the burnt remains revealed a notebook containing coordinates. Also found were other items believed to have been used to facilitate the illegal landing. At no time were any drugs found at the crash site or elsewhere.

The investigation into this and other landings are still ongoing and have not revealed the involvement of any police officers or government officials.

While the department may have an idea as to who were behind this landing, there is not sufficient evidence at this time to lay charges against those persons.

The Ministry of National Security says that it remains committed to finding those responsible for these illegal landings, with a view to arrest them and end these illegal occurrences.