Four active storms in the Atlantic 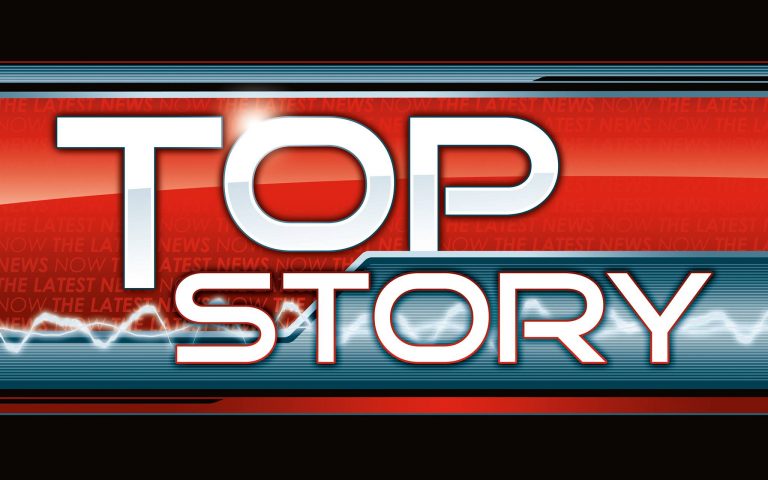 By BBN Staff: Yesterday, the Ministry of National Security held a press conference to inform Belizeans on the bust of over  US $7 million worth of cocaine.

Two Mexicans and two Belizeans, including a police officer were detained on Sunday night in the area where authorities found the drug plane in Blue Creek, Orange Walk.

At the press conference, authorities were asked about another plane that was seen hovering over the same area just 24 hours after the bust, on Monday night.

Assistant Commissioner of Police, Chester Williams informed that they also received numerous reports of  a plane in the area and deployed officers to the location.

Williams said that the plane on Monday night did not touch down. “ We received information that a plane was flying low. We deployed to the area. The plane never did touch down. It took off,” he said.

The Tres Leguas area of Blue Creek, Orange Walk has gained notoriety since there have been numerous reports of illegal plane landings in the area.