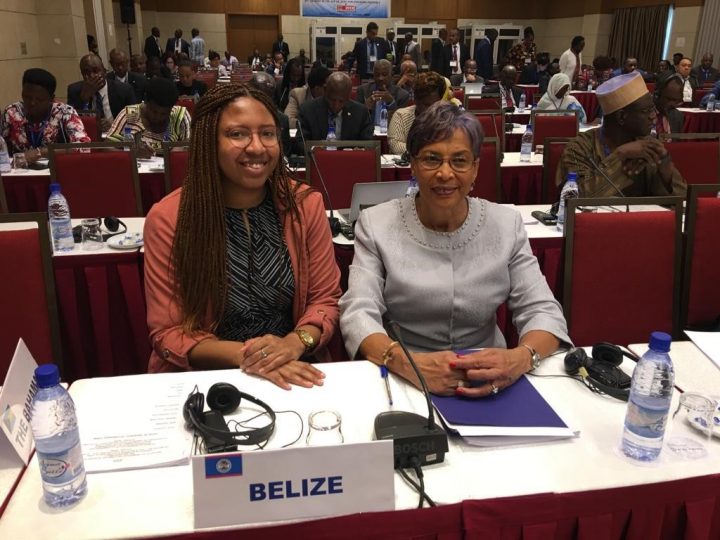 Lomgsworth attended the meeting of the ACP Committee on Social Affairs and the Environment which was held today, November 29th.

On Wednesday, November 28, Longsworth attended the meeting of the ACP Committee on Political Affairs and gave an update on the Belize-Guatemala process and the latest developments on Belize’s preparations towards its referendum in April 2019.

Longsworth is accompanied by Krysta Byrd, First Secretary at the Embassy of Belize in Brussels, Belgium.