Development of Pine Ridge and Forestry in Belize 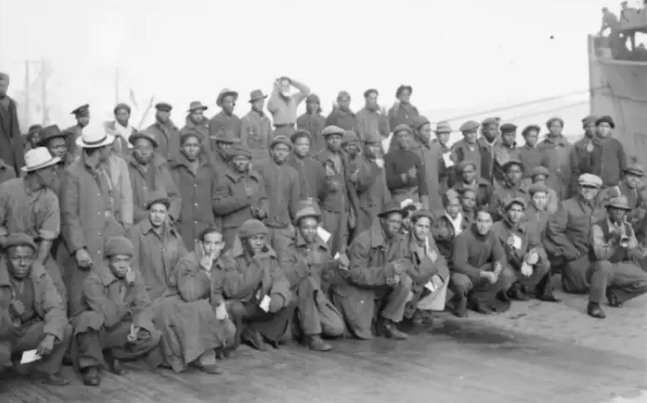 By BBN Staff: The Government of Scotland will be honoring some 900 men from Belize who worked in timber cutting camps as the British Honduras Forestry Unit (BHFU) during World War 2.

The Scotland-based Evening Edingburgh News published an article today saying that the government has already written to the Belize High Commissioner to thank the country for the work that the BHFU did and that the men will be recognized for their contribution in managing Scotland’s forests during the war.

The Scottish government will also be honoring the BHFU along with other Commonwealth citizens for their efforts in keeping timber supplies moving throughout the war, during the country’s celebration of its 100th anniversary of public forestry in Scotland this year.

The article highlighted a special personality from among the BHFU, Sam Martinez, who died in 2016 at the age of 106. The article recounts that Martinez was 32 years old when he arrived in Scotland in 1942, leaving Belize’s tropical climate to face knee-high snow.

Sam’s grandson, Yutsil Hoyo Diaz Martinez, said that he lived with his grandfather during the last five years of his life and managed to document many of their conversations about his past on video. Yutsil has given talks on Sam’s history at a Black History Month function and sharing the story on the BBC’s Homefront Heroes programme.