Is it time for pedestrian overpasses on the Phillip Goldson Highway? 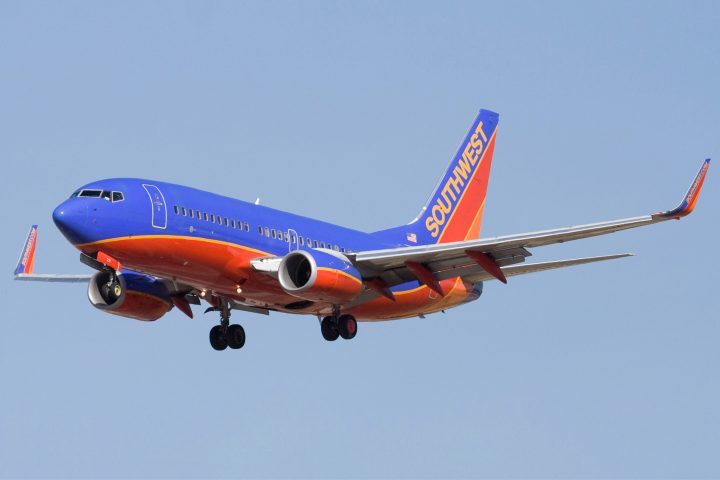 By BBN Staff: Southwest Airlines is countering the record-breaking winter conditions in North America with record-breaking deals on flights to somewhere warmer. While there are some domestic flights in the range of $50, the real deals offer access to significantly warmer climes, and the $103 one-way flight to Belize is a hard special to beat. While this cheapest flight departs from Fort Lauderdale, there are also affordable specials leaving from Houston.

Sometimes vacations like these can seem too good to be true. After all, traveling to a foreign land means that visitors need to learn to navigate an exotic land that speaks a language that’s not their own, and the cost of a flight is just a fraction of what they’ll end up spending on their tropical getaway. Fortunately, that’s not something vacationers need to fret over this season. Philip S. W. Goldson International Airport (BZE) is the country’s only international airport, and it provides visitors with direct transport to Belize City. It’s not just the country’s biggest city but also an important hub for getting all around Central America. And since English is the official language of Belize, navigating even the remote regions of Belize is a simple process for North Americans.

While cheap flights from Southwest can be a great way to save on a Belize vacation, visitors can stretch their dollars even further by relying on the February and March deals offered through Caves Branch. “We’re delighted to help North Americans escape the cold and experience the natural majesty of Belize,” said Rhoda Gill, Corporate Services Manager at Caves Branch.

Caves Branch is one of the premier adventure companies and jungle lodges in Belize, and they’re running a variety of different specials to help persuade Americans and Canadians to make the journey down south.

Some of the best savings come in the form of their river view and canopy tree houses which are being offered for half their normal price, but they’re also offering a variety of great deals on their five to seven-night all-inclusive vacation packages. In addition to 20% discounts, these packages come with a wealth of complimentary offers including a free tour of the nearby botanical garden and a free cheese tasting.

Last year, U.S. News and World Report ranked Belize as the number one place for a family vacation, and that’s due in large part to the diversity of the ecosystem. Destinations like the sacred cave of Actun Tunichil Muknal and the Belize Reef make the country a popular destination for adventure travelers of all ages, and the country offers some of the most well preserved and important Mayan temples on the continent.

These deals won’t last forever. Curious travelers should get in touch with Caves Branch today so that they can book their lodgings while rooms are still available.